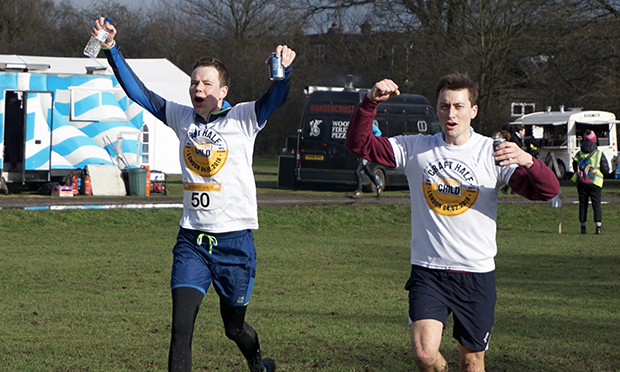 A leading anti-poverty charity has announced it is bringing its beer-based half marathon to Hackney later this year.

The Craft Half, organised by Street Child, will see runners quenching their thirst with half-pints of the finest ales every two miles along the route.

Money raised by the event, which will take place at the Lee Valley Regional Park on 2 September, will give vulnerable children all over the world a chance to go to school.

Following the success of the first ever Craft Half earlier this year, organiser Lucy James said: “We thought the idea of running with beer might be popular and we were right – our February Craft Half on Wimbledon Common sold out!

“So September’s event will be five times bigger.”

“The fundraising generated by the Craft Half is a huge opportunity to continue to make a real difference to some of the most vulnerable children around the world.” 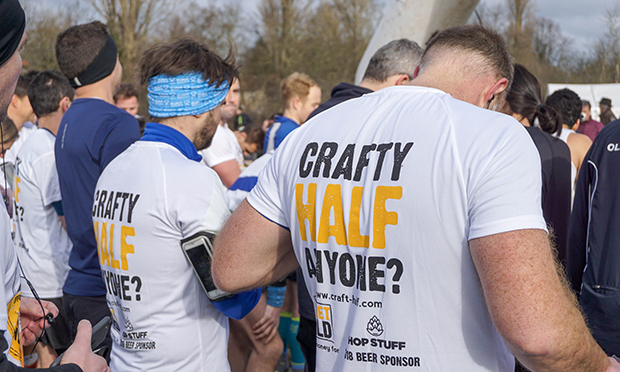 Runners are asked to raise at least £150 in sponsorship, which Street Child says will pay for five children to go to school for a full year.

Participants can also opt for a less intense 10k option – getting the beer-related benefits of the Craft Half but taking in just one lap of the route.

Street Child will also be putting on a “Halfter Party” for all the runners and their supporters, with live music, street food and even more craft beer on offer.

The Craft Half will take place on Sunday 2 September at Lee Valley Regional Park.

Entry is £25 and participants will receive six half-pints of craft beer around the course – three halves for 10k runners – as well as a limited edition Craft Half running top, an exclusive commemorative pint glass for crossing the finish line and access to the Halfter Party.

Groups of six or more runners can take advantage of a 20 per cent discount.

To sign up for the race, or to find out more, please visit street-child.co.uk/craft-half