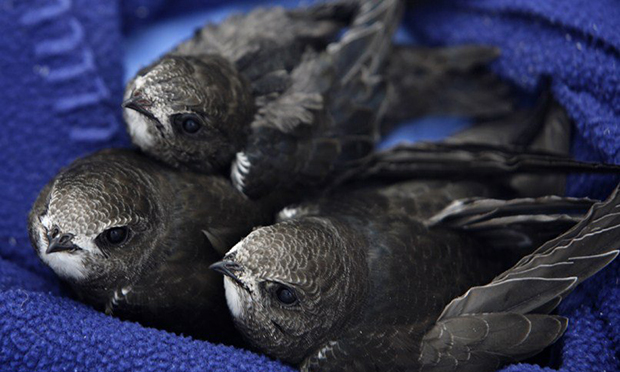 Swift nests are to be built into new and existing housing in an attempt to reverse the decline of the species in Hackney, the council has announced.

To coincide with Swift Awareness Week 2018, the Town Hall has unveiled plans to tackle the loss of local habitats for the acrobatic flyers – which are now officially endangered in the UK.

The birds are unique in relying almost exclusively on buildings for nesting space, and their decline is largely caused by the renovation of old buildings which are then fully sealed.

Swifts mate for life and are so devoted to their homes that some have been known to kill themselves trying to get back into a sealed nest.

And their plight is not helped by the fact that new developments often do not include nests.

But Hackney Council has now revealed a three-pronged strategy which it hopes will replenish swift numbers in the borough.

Town Hall planners will soon require any new developments with an eaves height of seven metres or above to provide nesting boxes for swifts, sparrows, starlings or bats. 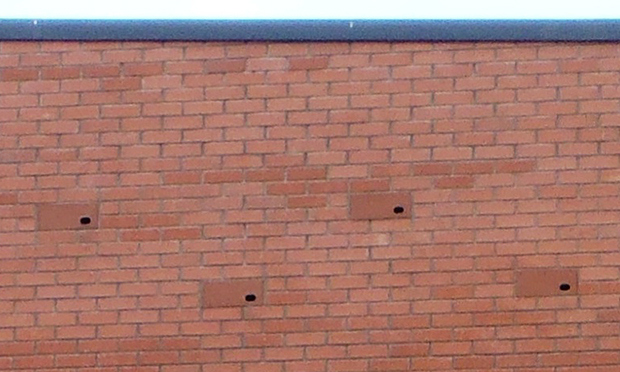 The council will then apply the same rules to its own new-build projects, some of which will include “swift bricks” – a hollowed-out nest designed to sit flush in a wall.

Lastly, the Town Hall will work with local conservation group Hackney Swifts to identify existing council sites where nests can be built retrospectively.

Hamish Burnett of Hackney Swifts said: “These proposals from Hackney Council are fantastic, with straightforward actions to halt declines in brilliant urban species which bring us so much joy.

“There should be no conflict between creating modern buildings and renovating old buildings whilst retaining amazing urban species like swifts, bats and sparrows, and these proposals show this in action.”

“Across planning, housing supply, and our existing buildings we’ll be seeking to halt and reverse the decline of these iconic birds.

“The 2016 State of Nature report noted that the UK is one of the ‘most nature-depleted countries in the world’. I’m proud that Hackney’s approach to total sustainability is seeking to address this worrying fact where we can in our borough.

“We owe that to our children and the wildlife we share our world with.”

For more information on how to provide a home for swifts, please visit rspb.org.uk