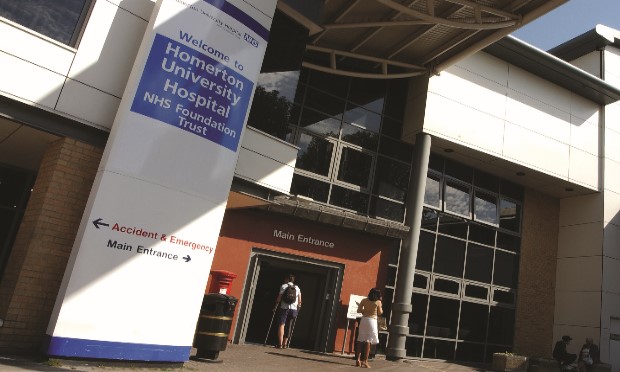 Junior doctors at Homerton Hospital could be “under-reporting” how often they work extra hours or skip breaks for fear of “negative consequences” from their supervisors, putting patients’ safety at risk.

Dr David Wilson, guardian of safe working hours at Homerton Hospital, raised concerns about over-work by junior doctors at a meeting of the hospital’s board of directors today.

He said his report for the meeting, which recorded more than 200 “exception reports” by junior doctors, was probably the result of “under-reporting”, and that the real figure was higher.

“Exception reports” are made by doctors when they work extra hours, skip breaks, miss training, or don’t have enough support, according to the British Medical Association.

In his report, Dr Wilson wrote: “The pattern of exception reports received suggests under-reporting by doctors more senior than FY1 [foundation doctors, the most junior level].

“There are concerns that the current attitude to reports from some supervising consultants does not encourage an open exception-reporting culture within the Trust.

“There is a need for ongoing work to address this.”

He added that the issue was raised at a recent Junior Doctors’ Forum (JDF) event.

Dr Wilson wrote: “It was of significant concern that at the most recent JDF a number of trainees voiced reluctance to exceptions report[ing] fearing potential negative consequences from their supervising consultants.

“It is likely that these fears are contributing to under-reporting by more senior trainees and exposing a possible risk that there are unidentified areas within the Trust where trainees may be overworking and potentially putting their own safety and safety of patients at risk.”

Dr Wilson said doctors have been emailed “to reassure [them] that negative consequences from exception reporting should never occur”, and that senior trainees told him they have had nothing to report.

But he added: “Further action is needed to further develop an open exception reporting culture within the trust.”

Vanni Treves, board member and chair of Homerton Hospital’s risk committee, said at the meeting: “I think it’s absolutely unacceptable that clinicians should cut across the junior doctors.

“We can’t have a situation where clinicians discourage junior doctors from saying what they want to say.”

← Grenfell-linked Celotex material not used on blocks, says Hackney CouncilPicnicking on petals: the history of edible flowers in Hackney →