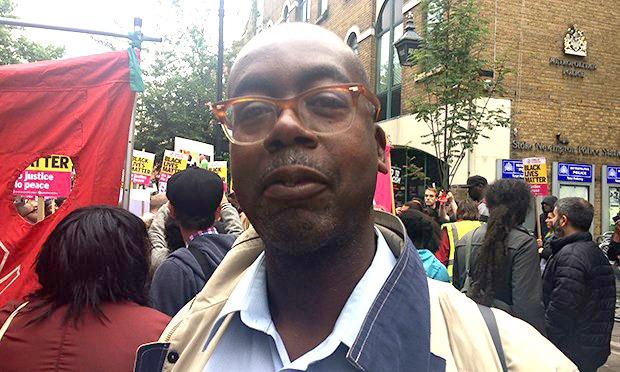 A former Hackney councillor has responded to the recent Windrush scandal by relaunching a campaign for a national day celebrating migrants.

Five years ago, social commentator Patrick Vernon first proposed an annual Windrush Day on 22 June – the date on which the MV Empire Windrush arrived at Tilbury Docks in 1948.

Recent newspaper reports have shed light on the government’s treatment of Windrush passengers, some of whom, despite living in Britain legally, have been deported or denied NHS care.

The scandal led to the resignation of home secretary Amber Rudd, who has since been replaced by Sajid Javid.

With the story continuing to dominate headlines, Vernon has renewed his campaign for a national holiday.

After starting a new petition on Parliament’s website, he said: “The government’s hostile immigration environment has led to 63 members of the Windrush Generation being deported.

“We have let down a generation because we did not value them as British. We need Windrush Day to protect their legacy for future prosperity.”

The petition has so far been signed by 793 people – Diane Abbott has once again pledged her support, as has Hackney South MP Meg Hillier. 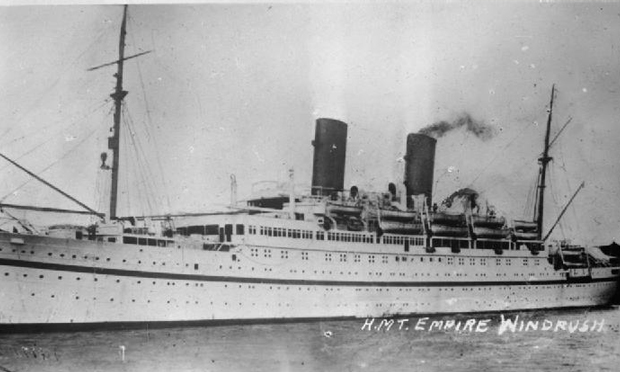 June will mark the 70th anniversary since the arrival of the MV Empire Windrush, a former German troopship seized by the British after WW2.

Vernon added: “The Windrush Generation and other migration communities over the last 70 years have contributed to Britain in many ways, but were still not part of public memory and history until the recent scandal.”

He called on people to show Theresa May that there is support for a national holiday by signing the petition, which closes on 14 November.

Parliament is obliged to respond to any petition that reaches 10,000 signatures, and will consider it for a debate in the House of Commons if it hits 100,000.

That was the case with another petition set up by Vernon which demanded an immigration amnesty for people who arrived in Britain between 1948 and 1971.

The campaign attracted almost 180,000 signatures, and a video of the subsequent Commons debate is available on Parliament’s website.