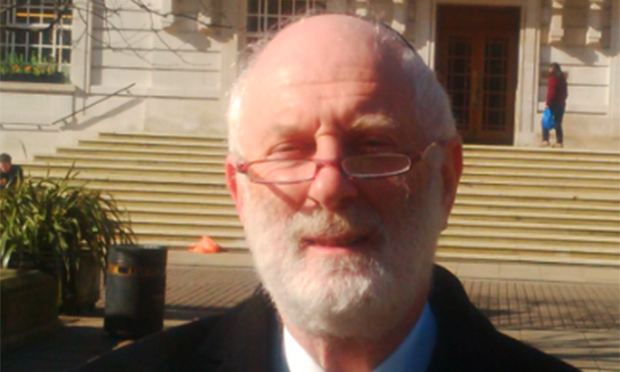 Hackney’s Liberal Democrats have said they are “coming to terms” with being wiped out in the 3 May elections, but vowed to keep on “holding Labour’s feet to the fire”.

Hackney Lib Dem vice chair Darren Martin, who received 336 votes in De Beauvoir ward, said: “The results of the local elections are bittersweet for us.

“As we proudly congratulate Liberal Democrat colleagues in London and across the country who have made significant gains, we at the same time are coming to terms with losing our seats in Hackney.

“I would like to thank Ian Sharer for his 24 years of service to his community on Hackney Council, a true gentleman who always has time for people no matter what their political persuasion.”

He added: “To the many people who voted for the Liberal Democrats in Cazenove, we will continue to work as hard for you as we ever did.

“We will be holding Labour’s feet to the fire on their promises, both those made in public and others made behind closed doors.

“You have not lost the strong Liberal Democrat voices that have represented you for the past 20 years.

“Across Hackney we will continue holding the Labour council to account using every mechanism available to us.” 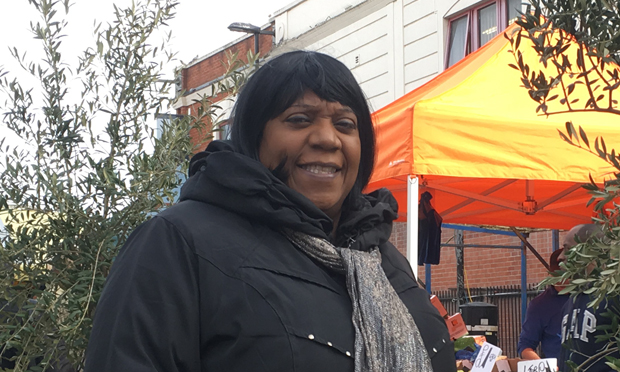 Martin also praised Pauline Pearce, the Liberal Democrat candidate for mayor, who came in fourth with 4,846 votes, or 7.5 per cent of votes cast.

Martin said: “Pauline Pearce ran a grassroots mayoral campaign, discussing issues like knife crime and inequality, which led to an increase in vote share and the engagement from communities who often do not get involved with politics.”

He added: “With two Brexit-supporting, naturally illiberal parties in Labour and the Conservatives representing one of the most diverse and liberal places in the country, it is now more important than ever to work together for meaningful change in Hackney.”