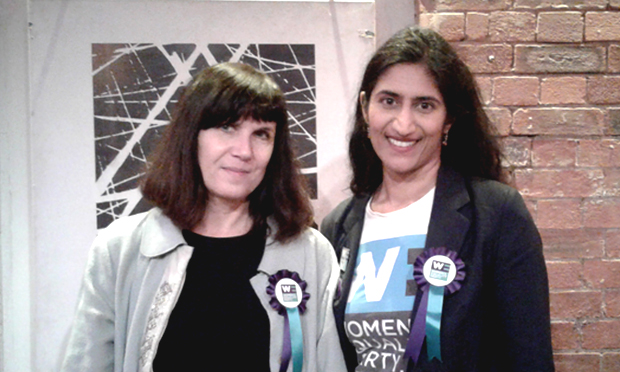 The co-founder of the Women’s Equality Party has urged Hackney residents to vote for the party’s “spectacularly good” mayoral candidate to help “dismantle the barriers” facing women.

Catherine Mayer, speaking to the Hackney Citizen at the Arcola Theatre in Dalston, after the paper’s mayoral hustings on Sunday, said Harini Iyengar was “by far the best of the candidates” on the panel.

Mayer said: “I think she [Iyengar] absolutely killed it.”

Mayer, whose mother and stepfather live in De Beauvoir, said: “Hackney is of course a borough with economic extremes.

“And what you see in Hackney is that if you look at the economic statistics, there is a huge overlap between gender and being poor and vulnerable.” 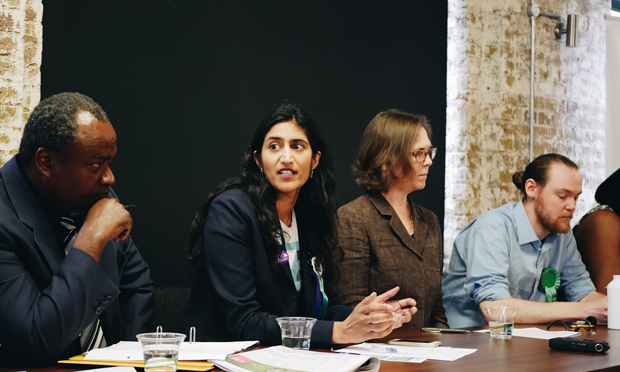 Mayer said residents should vote for the Women’s Equality Party (WEP) ] “to try to dismantle the barriers to economic participation for half of society”.

“Unlocking that would create benefits for everyone, not just for women”, she said.

“I also would encourage people to vote for Harini and the Women’s Equality Party because we are, after all, in a centenary year”, said Mayer.

“This is 100 years since the first women got the vote in this country, and yet progress is not only slow, but in many cases is reversing.

“We are at a point where the rights and protections women thought were secure are being rolled back, again to the detriment of everyone.”

She added: “As for Harini herself, she is a spectacularly good candidate.

“She is dedicated, she is passionate, she is really good at this, and she is authentic in a way most candidates aren’t.” 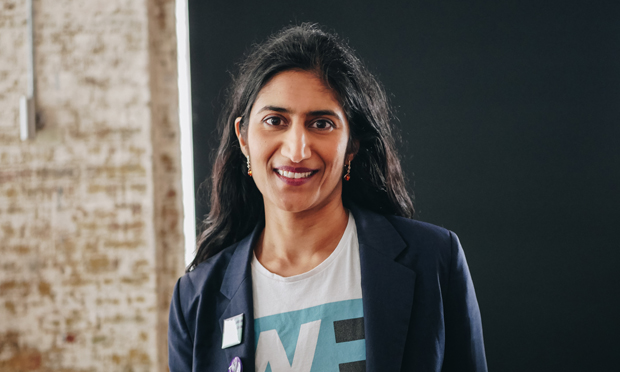 Harini Iyengar is also standing for a council seat in Dalston ward.

When asked if she had a message for voters ahead of Thursday’s local elections, Iyengar said: “Use your vote.

She added: “I’ve actually really enjoyed the local election campaign, because local papers have been involved talking about local issues, not just some tweedledum, tweedledee dialogue between the two big parties.

“We knock on everybody’s door when we go canvassing. We don’t have a list of people that we know agree with us. We want to hear from everybody.”

Catherine Mayer also praised the Citizen’s hustings event, saying: “I’m very glad that I got to see the hustings.

“People tend to be really dismissive of local politics, but it’s the bedrock of everything that happens in communities.

“Politics doesn’t function properly because it excludes so many people and so many views.

“So what you did today in holding that hustings and in disseminating those views is utterly essential to democracy.”

← VIDEO: watch our Mayoral Hustings at the Arcola in full‘Antisemitism’ row erupts between campaigner and Lib Dem councillor →