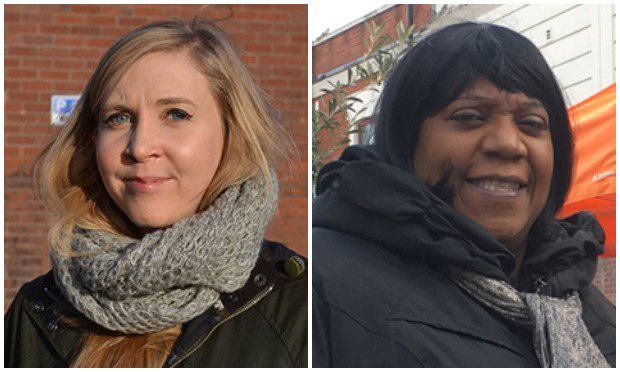 Hackney Council’s anti-crime chief has hit back at Liberal Democrat attacks on Labour’s policies on knife crime, saying everything the Lib Dems are proposing is already being done.

The Liberal Democrats are promising a “Violence Reduction Unit” (VRU) based on a similar policy in Scotland to tackle a rise in youth violence, with mayoral candidate Pauline Pearce saying fatal attacks in Hackney are “becoming the norm”.

Darren Martin, vice chair of the Hackney Lib Dems, told the Hackney Citizen his party’s approach would “treat violence like a disease”, with researchers, police and former offenders working across sectors to prevent people turning to crime.

Martin, who is standing for council in De Beauvoir ward, said the VRU would be different, because it would have “its own budget and dedicated team working on a specific brief”.

He said: “Of course different departments currently work together on some specific areas, but they also work on a lot of other things at the same time, and each department has its own resource constraints.

“It it therefore far too easy for vulnerable people to fall through the cracks.”

But Labour councillor Caroline Selman, cabinet member for community safety and enforcement, rejected the criticisms and the proposed VRU, hailing the Town Hall’s policies as having paved the way for the rest of the country.

Cllr Selman, speaking to the Citizen, said: “Partnership-working and taking a long-term preventative approach are already at the heart of our response.

“Hackney’s Integrated Gangs Unit was the first in the country to bring together all partners in one place to tackle gang violence, while we have fought to maintain the second highest spending in London on universal youth provision.”

Cllr Selman, who is standing for re-election in Woodberry Down ward, added: “By working together over the past ten years, we have made significant progress in tackling gangs and violent crime – but as the tragic deaths in Hackney and across London have shown there is still more to do.

“That is why we are committed to protecting our investment in the IGU and youth services while working closely with young people, parents and the wider community to make sure that together we are keeping our young people safe.”

← I Drilled A Hole in My Head to Stay High Forever: counterculture icon fails to bore at MOTH ClubPlant food: Hackney chef teams up with local gardener for Chelsea Fringe fest →