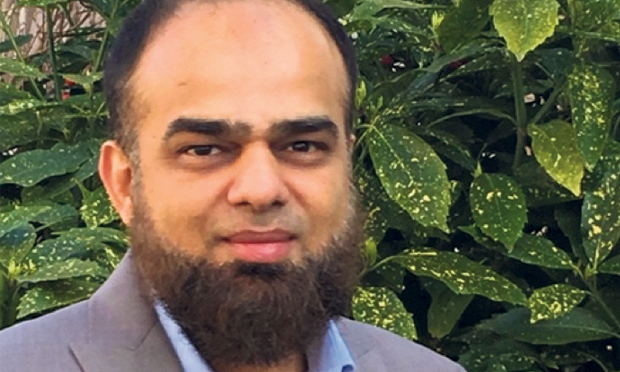 The Conservative Party candidate for Mayor wants to change the way Hackney does consultations to give more power to local residents.

Imtiaz Lunat, 47, who is also standing for a council seat in Leabridge ward, said council documents on important issues “explain the procedure more than they give the information”.

Speaking to the Citizen, Lunat vowed to make the system more democratic.

“I would make consultations more transparent, with more information available so that they can make informed decisions”, he said.

Lunat is a Hackney resident of 25 years who owns an electrical contracting company, and is also a foster carer.

He became involved in politics campaigning against Controlled Parking Zones in his local area, where he was able to force a few concessions from the council.

“CPZs are good” he said, “but I feel motorists are being charged unfairly.”

“Parking charges push up the cost of living and hits local shops”, he adds, saying some charges are up by 90 per cent.

“I would slash parking permits by 50 per cent for average cars, and have a residents’ roaming scheme for 11am to 3pm, which is working well in Islington.”

Lanut is proposing to “freeze council tax for my whole term” and to scrap the taxpayer-funded council freesheet Hackney Today.

He also pledged to “solve the housing crisis” by building affordable housing, especially for people in temporary accomodation, adding he would “not build big skyscrapers”.

On crime he said: “I would definitely work more closely with police and community officers.”

He has also promised better use of CCTV to catch and convict offenders.

“I believe Hackney needs change”, he said. “People need somebody who would listen to them.

“Everything would be done through local people.”