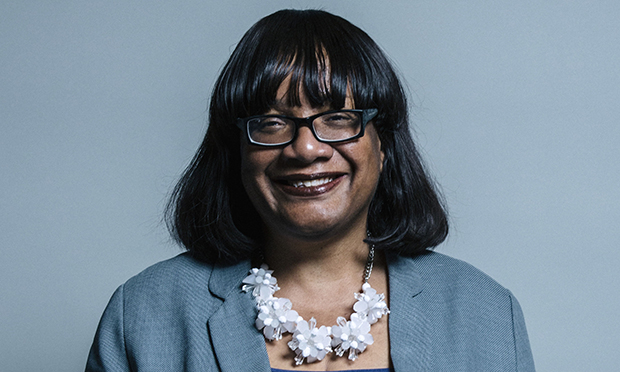 Hackney MP Diane Abbott says the UK needs to learn from Scotland’s “public health approach” to knife crime – claiming it has led to an entire year without a single stabbing victim.

After vowing that Labour would reverse police cuts and increase officer numbers, the MP for Hackney North and Stoke Newington said: “But the main thing that we should do is try and learn from Scotland.

“They implemented a public health approach to knife crime specifically, where the police worked with the education and other parts of the state.”

Abbott also said crime has “continued to go down” in New York even after the state’s mayor Bill de Blasio did away with “stop and frisk” policing.

She added: “Evidence-based stop and search will always be an important weapon against all types of crime.

“But random stop and search has poisoned relationships between the police and the community, and in the end we need the cooperation of the community to deal with the issues.”

Abbott’s interview took place just a day before a man in his early 20s was stabbed to death in the borough she represents.

More than 50 people have now been killed in the capital in 2018.

Earlier this year, Hackney Council rejected a budget amendment tabled by the local Liberal Democrats which called for the implementation of a Violence Reduction Unit in the borough.

The Lib Dems said the proposal was based on a Scottish-style initiative that “drastically reduced knife crime”, but Hackney’s Mayor Philip Glanville said it included “nothing about public health, no narrative, and no policies”.

← Parents and carers raise £3,000 to fight SEND cuts in a judicial reviewWomen earn more than men at Hackney Council – but fewer get a bonus →