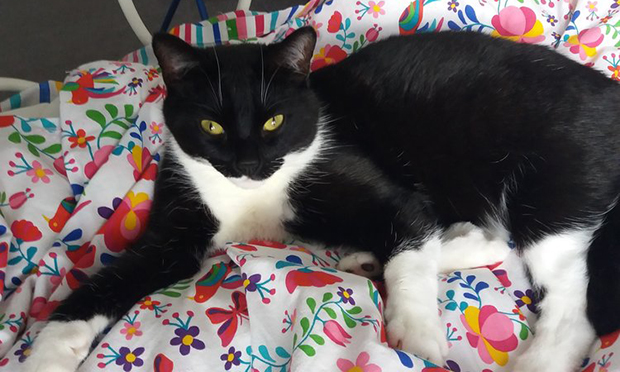 The body of a third cat was found in nearby Highbury at around the same time, and there has been a number of recent reports of attacks on rabbits and foxes.

The incidents are being investigated by the Metropolitan Police as part of Operation Takahe, which is also tasked with hunting down the notorious M25 cat killer, who is rumoured to have slaughtered over 400 animals since 2014.

Barbara Read, who runs animal rescue charity Feline Friends London alongside her work for Hackney Council, said the bodies of the two cats in Stoke Newington were “dumped” near to where she lives.

Having witnessed one of the bodies herself, she said: “There were very clear signs that it had been killed deliberately. They were found in the same location, and I’m sure they were dumped there on purpose as it is a very hard place to access.”

Read, who believes it is likely the three killings are linked due to their proximity, had some advice for pet owners to help keep their animals safe.

She said: “I’d warn people to keep their cats indoors from dusk until dawn, and only let them out into the back garden. Cats should not be on the street at night.

“Rabbits should also be kept in a secure hutch away from public access in the light of these awful deaths.” 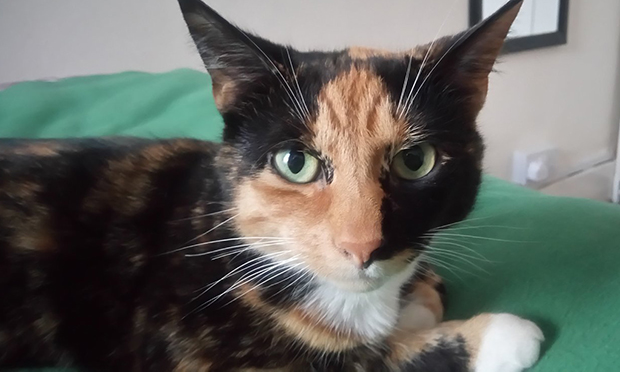 Read added that members of the public should be aware of the correct reporting lines for these crimes: “In general, if people find a dead animal that has collapsed or been hit by a car, they should take it to the nearest vet for a microchip check, so they can then notify the owner if it is not a stray.

“But if people find the body of an animal with injuries suggestive of human involvement, they should report it to the police by calling 101.

“And if they see someone attacking an animal, or acting suspiciously around one, they should dial 999.”

Read says she has heard suggestions that the December crimes could be the work of the M25 cat killer, but added: “We can’t jump to the conclusion that every dead animal is down to one person.” 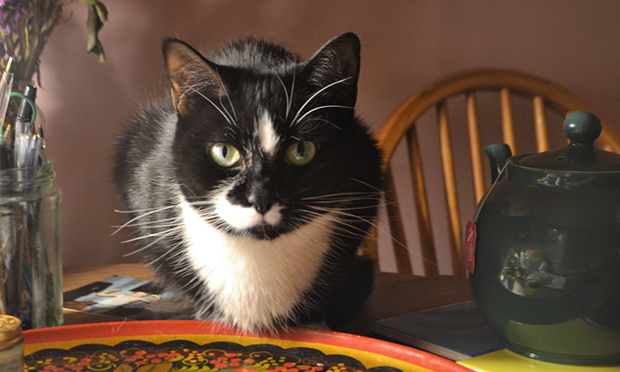 There are an estimated 500,000 stray cats in London, and Read urged the public to help charities like Feline Friends London find them a home.

She said: “People are giving up or dumping cats at an alarming rate. Strays have no access to veterinary or dental treatment and food sources are very irregular.

“If you see what you think might be a stray cat in your garden, I’d suggest trying to put a paper collar on it – make sure it is stapled together rather than taped so it rips off easily if it gets caught on something – and write a message and a contact number on it to say you’re worried about it.

“You can also bring a cat to us, or to your local vet, to have it checked free of charge for a microchip.”

For more information about adopting or fostering a cat, including the ones pictured, or for any safety advice, please contact Barbara Read on 07786 380 572 or visit FelineFriendsLondon.uk