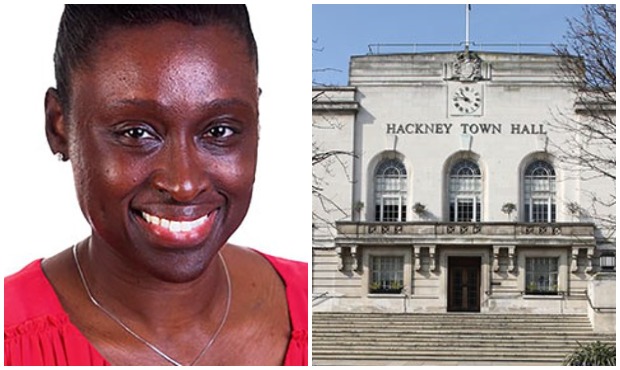 Plans for a new super-group of Hackney schools were approved last night (18 December) at a cabinet meeting in the Town Hall.

The proposals would set up a Hackney Schools Group, a new legal entity with its own board and a £100 million budget, to support and help run up to 50 schools in what the council calls a “school-led” education system.

Council officers say the new federation – the first of its kind – is the best option for residents amid a government drive for “expansion of grammar schools, forced academization of all schools, and the erosion of local authorities’ role in education”.

The plans will now go to a public consultation.

“Looking at all those legislative changes from the government, it is a time to pause and reflect and think about how we shape the educational climate going forward locally, but also in response to the Schools for Everyone local consultation that we undertook, listening to residents views and thinking about how we shape that going forward, hence the paper going out to consultation, as set out.”

Mayor Philip Glanville said: “I would like to echo everything that Cllr Bramble has just said, and I hope the conversations and engagement with schools and interested stakeholders and then finally residents goes well.”

Cllr Bramble then added: “One of the strongest things that came out of the Schools for Everyone [consultation], is that residents felt that the council still should have a role in education.”

The Hackney Schools Group would be set up under the Localism Act 2011 and in line with the Schools Governance Federation Regulations 2012.

It would be paid for with money from the £147 million Schools Block in the Dedicated Schools Grant which the council receives from the government.

The cabinet report notes: “Essentially, Hackney Schools Group will provide a way for the council and schools to work together in a collective spirit of co-operation, based on the unique values of the Hackney family of schools.”

It adds: “The proposals are at a very early stage, and we will involve elected members, schools governors, parents and residents in their development”.