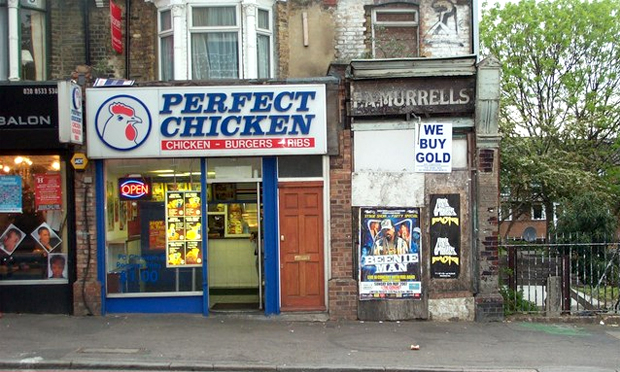 The volume of fast food joints surrounding Hackney’s schools has been revealed in a comprehensive study published last week.

A tool created by Cambridge University’s Centre for Diet and Activity Research (Cedar) using Ordnance Survey data shows the borough has 1,584 fast food outlets – more than six for every 1,000 residents.

It reveals that Hackney has, on average, the eight highest number of takeaways within a 400-metre radius of a school compared to anywhere else in England.

London Mayor Sadiq Khan last week announced a ban on new takeaways opening within 400 metres of a primary or secondary school, along with plans that force existing outlets to adopt healthier cooking practices.

In 2015, Hackney became one of the first councils to introduce tighter planning rules for new fast food outlets, although at present they relate only to proposals close to a secondary school, as long as that school is also outside one of the borough’s main shopping areas.

A council spokesperson told the Citizen it has rejected five planning applications since the changes came into force.

The restrictions only apply to places selling hot food to be eaten off site, and do not include businesses such as McDonald’s or Greggs, which are classified differently. 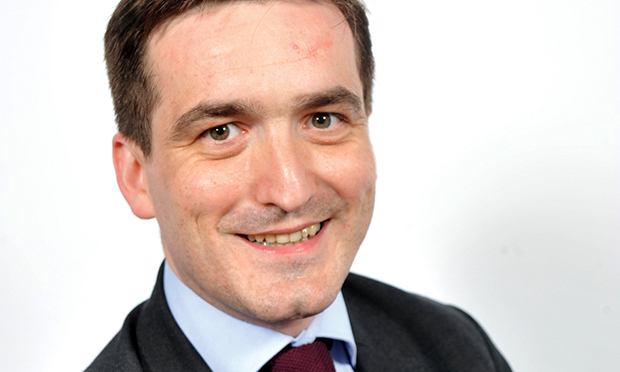 This is part of its Healthy Catering Commitment scheme, which was first piloted two years ago and now involves 30 businesses.

Local authorities do not have the power to shut down existing takeaways.

McShane said: “We have adopted planning policies that restrict new fast food restaurants opening near schools but we also need to work with existing outlets to try to make their offer healthier.

“Through the Healthy Catering Commitment scheme we are working with takeaways to make small changes such as using different oils or offering smaller portions that could make a big difference to our young people’s health.”

A study published by the University of the West of England in September found that children who live near a fast food outlet are more likely to put on weight compared to those living further away.

McShane added: “We need to take action and work together with business, parents and schools to ensure our children and young people are eating more healthily and being given the chance to make healthier choices.

“Our work with fast food takeaways is just one part of our strategy for tackling obesity in Hackney, which includes taking a closer look at the food we eat and the exercise we get.”