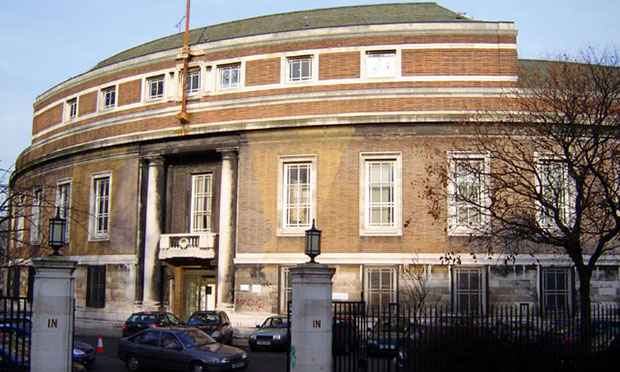 Hackney Council has insisted it is not “selling off” Stoke Newington Town Hall as a major shake-up of the site was agreed at a 27 November cabinet meeting.

The approved Planning and Design Guidance document sets out better uses for the Grade II-listed complex on Church Street, some of which is vacant.

Stoke Newington Library will carry on as normal but an “exhibition space or a small café/coffee kiosk” might be added to the foyer.

The Assembly Hall will see “the frequency of events intensified” and could include “live performances and festivals”, with “retail, restaurant or bar use” in rooms next door.

The former reference library could become a café or restaurant.

Cllr Guy Nicholson, Cabinet Member for Planning, Business and Investment, told the meeting: “It’s not a matter of selling off the Town Hall or anything of that nature at all.

“This is about finding out where and how we can in effect create enough of a revenue stream to support this building into the future, keep it in order, and take some of the cost away from the council.”

Mayor Philip Glanville added: “It’s not about selling off parts of the Town Hall, it’s about finding uses that can sustain those heritage and public access parts of the building in a way that works with the local community and works with the objectives of the council.”