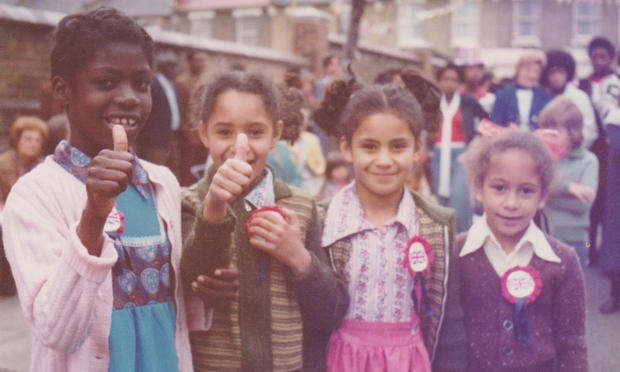 Jubilee: Glyn Road girls celebrate the Queen’s 25th year on the throne in this image from The Lower Clapton Tales. Photograph: Pat Hornsby

There’s a French saying: “The more things change, the more they stay the same.” It’s a reflection that comes to mind when reading The Lower Clapton Tales, a new book by Carolyn Clark for the Hackney Historic Buildings Trust.

The book is tells the story of Lower Clapton – the name comes from the Old English words Clop (hill) and Ton (farm) – through the 20th century using the testimony of the people who have lived there.

Clark traces Clapton’s pre-history as a medieval settlement and the digging of Clapton pond in the 1600s to “supply water to both people and livestock”. 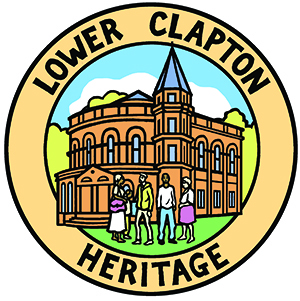 The area developed to attract Huguenot and Jewish immigrants, and became a hub of radical politics and dissenting religion, playing host to diarist Samuel Pepys and scientist Joseph Priestly.

The social and prison reformer John Howard, after whom the Hackney-based Howard League for Penal Reform is named, was born in 1726 in Laura Place, now home to Clapton Girls Academy.

When war broke out in 1914, many local soldiers went abroad to fight. As Clark writes, “Three Clapton Orient players were killed at the Battle of the Somme”.

A memorial in St James Church in Lower Clapton Road – next to the Clapton Hart pub – was designed by local soldier Ernest Hunter to remember the fallen.

In 1925, veterans at the Hackney United Services Club in Powerscroft Road formed the Old Contemptibles Association, named after the Kaiser’s description of the British Expeditionary Force as a “contemptible little army”. The group sparked 192 branches across the country.

Lower Clapton’s industrial sectors were a target for German bombing raids during the Second World War.

Clark quotes local resident Ron Carter, who recalls a trip to the pictures being interrupted by Nazi bombs.

“It would come up on the cinema screen there’s a raid”, he said. “You can either stay or go – the film would carry on.

“I remember the doodle bugs, they were flying bombs. It was really terrifying because you could be walking along and the siren would go and you’d rush to where the nearest shelter was.” 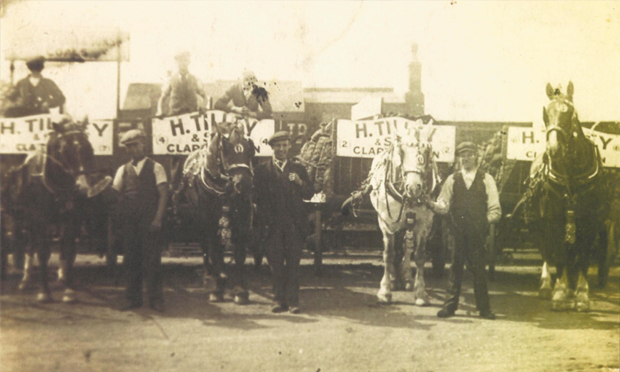 Another resident, Brian Walker, is quoted as describing Lower Clapton’s population for much of the 20th century.

“People were mostly working class, and upper working class, people who had a few quid, started their own business and were quite wealthy compared to some of us,” he said. “Certainly loads and loads of traders, shop owners.”

“Of course,” he adds, “there were one or two intellectual kind of people who we thought were posh, people like the vicar.”

Walking through Lower Clapton today, visitors are likely to spot “one or two intellectual kind of people”, though not many vicars, and there are still plenty of residents who are working class.

What’s interesting reading the book is how the area has always had a mixture of affluent people and the less well off, but was somehow able to build a sense of community. 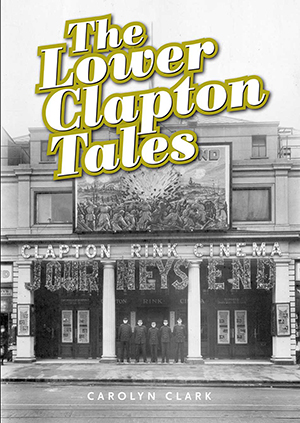 The Lower Clapton Tales is a charming book of memories, photographs and historical artefacts which give readers a real flavour of Lower Clapton’s past.

The book fleshes out the history of south Hackney, and provides a welcome hand-hold at a time when when everything seems temporary, shallow and changing at the speed of a WiFi connection.

As Clark writes: “Residents have shown their mettle and resilience time and again over the years. [Lower Clapton] will continue to be full of life with its ups and downs, its noise and calm, its laughter and tears.”