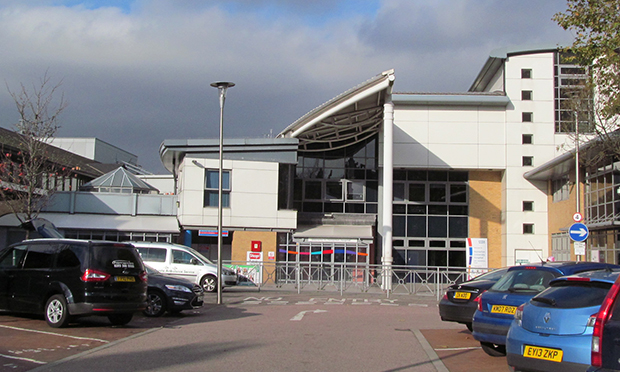 Past safety failures at Homerton Hospital’s intensive care unit for newborn babies are highlighted in an enforcement notice it was slapped with by the London Fire Brigade last year.

A hospital spokesperson said the majority of the issues were addressed “to the Brigade’s satisfaction during 2016”, and that “staff and parents are kept informed”.

The failures included not taking general fire precautions, not carrying out a “sufficient” risk assessment, not establishing an appropriate escape plan and not providing “adequate” fire fighting equipment.

According to the hospital, three extensions to a deadline for “remedial work to be completed” relate to just one of the problems listed in the notice – a “failure provide adequate fire separation between floors only”.

The spokesperson said: “The outstanding issue related to structural work which involved dividing the neonatal intensive care unit – and particularly, the loft space above – into separate compartments.

“A detailed plan was drawn up over a number of  months during 2016 to allow the work to be carried out in phases so as to minimise disruption to the vitally important work of the unit in caring for very ill and premature babies.

“The work began in the early summer and is expected to be completed during December.

“The Trust informed the Fire Brigade of what it was doing at the beginning this year and the Brigade was prepared to provide the Trust with an extension of the notice to the end of this year.

“The Trust has continued to keep the Fire Brigade informed of developments.”

The spokesperson admitted that planning for the structural work “took longer than expected”, and that the Trust has had to go out to “full tendering” for a scheme that is expected to cost hundreds of thousands of pounds.

They added: “The Trust continues to work with its own fire prevention officer, the Fire Brigade and building control authorities to ensure that all safeguards and precautionary measures are in place.”