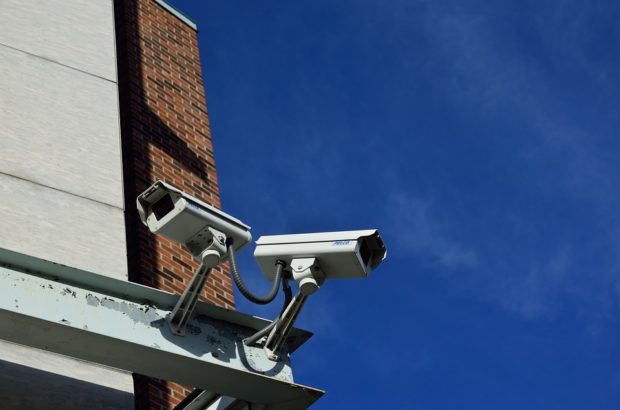 Nearly all of the borough’s 2,900 CCTV cameras are usually working, the Citizen can reveal, after concerns about broken security cameras were raised at Mayor’s Question Time.

Hackney Council confirmed that 99 per cent of its 320 CCTV cameras in public spaces and 97 per cent of its 1,700 cameras on housing estates were in working order “on average” during August 2017.

When quizzed by the public at his Question Time event on Monday, Mayor Philip Glanville admitted that CCTV on estates were sometimes not working.

A council spokesperson said: “Hackney Council has over 320 CCTV cameras in public spaces that are monitored 24/7 by qualified staff in Hackney’s Civil Protection Centre.

“We also have 1,700 on estates. In total we have access to around 2,900 cameras, with the additional cameras owned by partner organisations and businesses.

“In August, 99.86 per cent of council cameras and 97 per cent of Hackney Housing estate cameras were working on average during the month. The general response for a contractor to attend a failed camera is 24-48 hours.”

The spokesperson continued: “For obvious reasons, each of these cameras are not watched continuously.

“However the council has invested in a 24/7 monitoring suite, whose staff monitor images from cameras selected on the basis of intelligence or in response to real time requests from the police.”

The CCTV footage is stored for 28 days and then deleted.

← Titbits – blast from the past, Hackney Today and parking in the distant futureFrau Welt becomes Hackney Showroom’s first star of the stage →