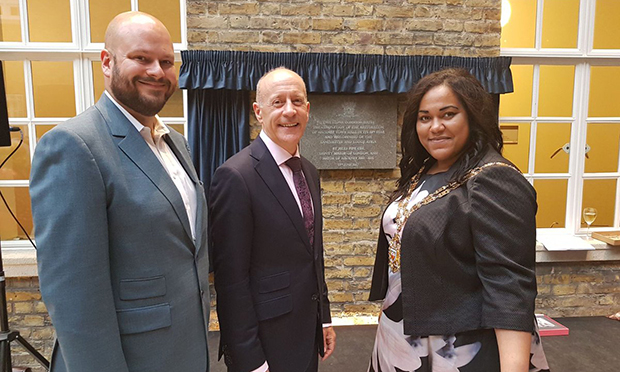 Hackney Council has offered £30,000 per year for an archivist to sift through the papers of the borough’s longest serving modern-day mayor.

The Town Hall has advertised for a senior archives officer with a remit to “catalogue the papers of former Mayor Jules Pipe of the London Borough of Hackney – the very first Elected Mayor of Hackney!”

Successful applicants stand to earn between £29,424 and £31,140 for going through Pipe’s documents, with the work expected to take one year full-time or two years part-time.

The project is part of a bid to “explore and share in Hackney’s rich and diverse past”, and is a “significant opportunity for someone with an enthusiasm for cataloguing and improving the transparency of local government”.

The council warns: “You will need to have a head for heights due to the tall racking!”

The job listing comes hot on the heels of the Town Hall hosting a secret £6,000 bash in honour of Pipe, to which no media was invited and where no official photographs were taken.