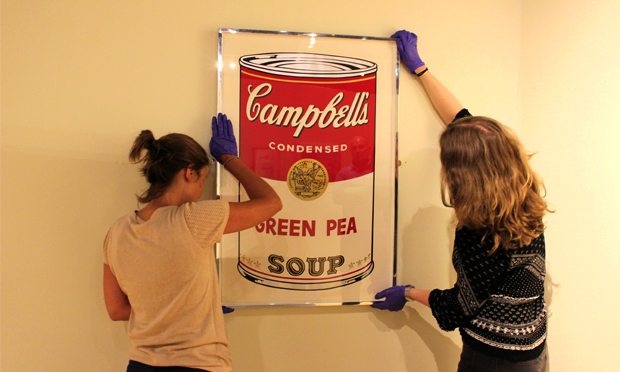 Everyone who bought a Velvet Underground album went out and started a band, as the old maxim claims. Perhaps, in Hackney, the band’s guru Andy Warhol has exerted similar influence. His effect on local art and political print campaigns, and that of pop art in general, will be explored in a new exhibition at Hackney Museum, opening tomorrow 11 July.

Warhol to Walker: American prints from pop art to today will connect the dots between studios of the likes of Warhol and Robert Rauschenberg – where techniques like silkscreen and lithographic printing were pioneered – and the borough’s many art collectives and print workshops. 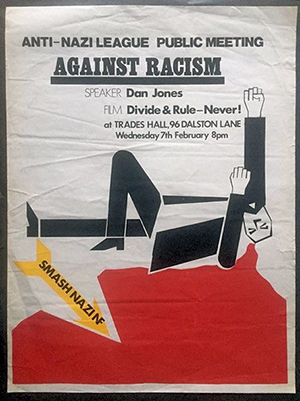 To draw these comparisons, the free exhibition will exhibit some iconic pop art pieces, on loan from the British Museum: including Warhol’s Campbell’s Green Pea Soup (taken from 1968’s original collection of his odes to the tinned consumable), Pledge by Rauschenberg (from the same year) and Jasper Johns’ Savarin 3 (Red) (1978).

Modern-day artists like Kara Walker will also be on display – but the main focus will be on how these thoroughly 20th century styles fed into Hackney’s history of homegrown and socially-conscious printmaking.

Many of these such works were used to publicise radical events, like films, speeches and meetings. Others had long term goals: for example, feminist t-shirt-making collective Lenthall Road Workshop, which began in 1975, used the bold stylings of pop art to further the cause of equality and raise money for Hackney Women’s Aid. 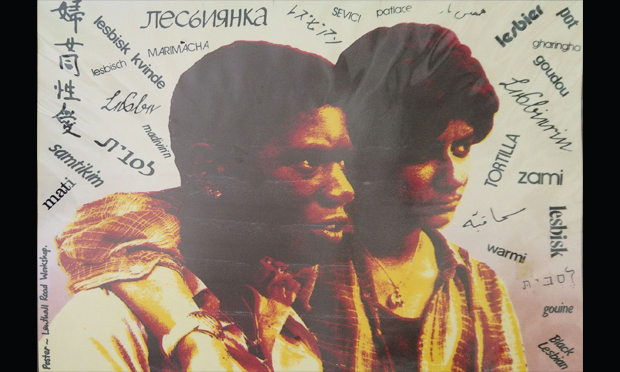 Chats Palace, the arts centre currently crowdfunding a new front door, have not only contributed some of their historic archive of prints and posters to the exhibition, but their Fragile Archivists group have also made a film for the event, titled From Pop Art to Community Arts: Hackney in the 1970s-80s.

Neil Martinson, local artist and photographer, remembers a time when an exhibition like this would be unthinkable in E8: “Hackney in the 70’s and 80’s was a cultural desert. It was like everything was in monochrome. Cinemas were closed, buildings were falling down, grim pubs littered the streets. 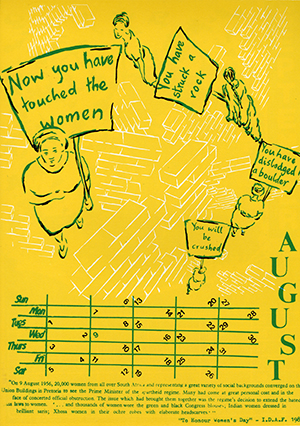 “I was just out of Hackney Downs School where our wonderfully subversive teachers had introduced us to the likes of Warhol, Picasso, and William Blake. Suddenly there was colour and there was politics. It was about changing Hackney for the better.”

Those who wish to share in such artistic education can visit the exhibition on Thursday 27 July at 6:30pm, when the British Museum’s Catherine Daunt will be giving a one-off talk on how pop art and related movements interact with gender, power and race.

For families, there will also be free ‘pop and play’ events on Thursday 3 and 10 August, from 1-3pm. Materials will be provided for children to make their own creations based on artworks in the exhibition.

← ELATT: a learning community that helps people of all ages move forward in their livesGrenfell: Diane Abbott urges retro-fitting of sprinklers in Hackney blocks →