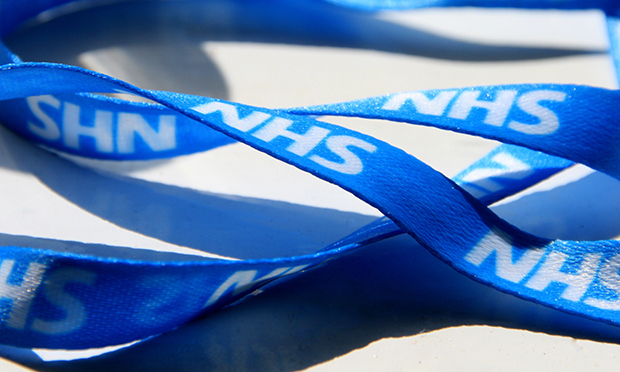 The NHS handled 85 new cases of female genital mutilation (FGM) in Hackney and the City of London last year, according to figures released this week.

NHS Digital’s annual FGM report, which groups the two boroughs together, also shows the total number of FGM-related attendances across the UK dropped to 9,179 last year – just 0.5 per cent less than the 9,223 in 2015.

Ninety-five per cent of the women who were asked said they underwent FGM before the age of 18.

Commenting on the figures, a spokesperson for children’s charity NSPCC said: “Once more, these figures highlight that FGM continues to affect hundreds of girls and women living in communities across England.

“FGM is child abuse. Despite being illegal for over 30 years, too many people are still being subjected to it and it is right that health services have started to properly record evidence of this horrendous practice.”

The government introduced mandatory reporting of FGM cases in October 2015.

The charity’s spokesperson continued: “The NSPCC Helpline is contacted more than once a day by people worried about girls who may have suffered, or are at risk of, FGM.

“It takes courage to report concerns as many feel ashamed or worry they will betray friends and family. But we need to end the silence that surrounds FGM to better protect children.”

Children’s minister Robert Goodwill announced yesterday that the National FGM Centre (NFC), run by Barnardo’s and the Local Government Association (LGA), will receive a share of £30 million in funding to help it expand its reach.

NFC director Michelle Lee-Izu said: “Barnardo’s and the LGA are delighted the government has given the National FGM Centre further funding to help wipe out this hidden form of child abuse by 2030.

“It will enable us to extend the reach and remit of the Centre’s vital work and support more girls and families in areas of both high and low prevalence of female genital mutilation.”

Anyone who is concerned that a child is at risk of or has experienced FGM can call the NSPCC on 0800 028 3550 or email fgmhelp@nspcc.org.uk