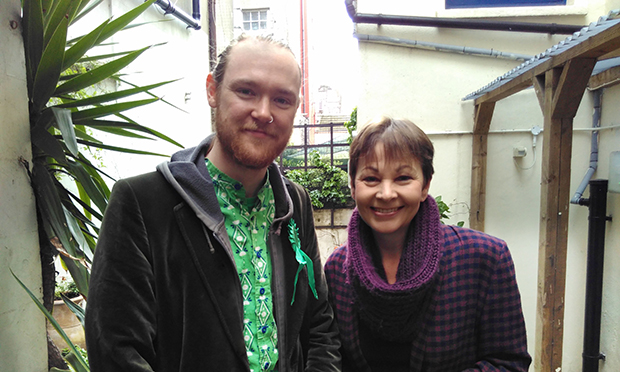 The Green Party has revealed its candidates for Hackney ahead of June’s general election.

Alastair Binnie-Lubbock is to stand in Hackney North and Stoke Newington, a seat held by shadow home secretary Diane Abbott for 30 years.

Rebecca Johnson will run in Hackney South and Shoreditch, where Labour incumbent Meg Hillier has confirmed she will seek re-election.

Both Green Party candidates have lived in the area for over 20 years.

Binnie-Lubbock is vice chair of the Hackney Downs user group and has volunteered with the borough’s Winter Night Shelter for the last five years. He said: “I’m proud to be a product of Hackney. I grew up in this borough, went to school here and have strong ties to the local community.

“I refuse to let the Tories sweep their massive electoral fraud charges under the rug. This malpractice in the run-up to them securing a majority in parliament – and giving them the original mandate for the EU referendum – landed them with record fines from the electoral commission and has undermined trust in our democracy.”

Binnie-Lubbock is hoping to push the Conservatives into third place at this election after his party narrowly lost out to them in 2015. He said a different outcome this time would “let them know that their hard Brexit and massive attack on public services and the environment will not be tolerated by Hackney”.

He also vowed to challenge Labour to “pay proper attention” to the borough, warning that it is set to be “one of the worst hit by school funding cuts”. He added: “I pledge to continue fighting for the NHS, green spaces, comprehensive education, local businesses, quality affordable and social housing and a referendum on the terms of Brexit, whether or not I am elected.” 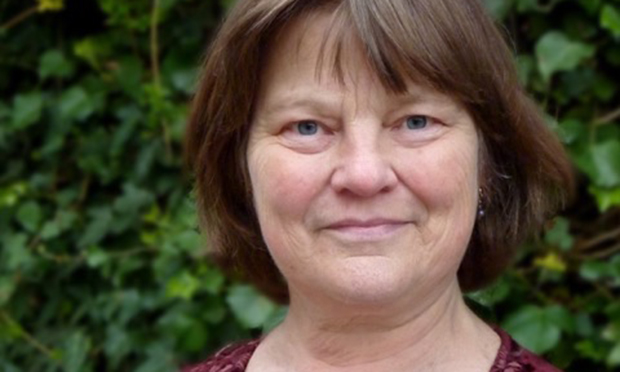 Johnson, who is the Green Party’s defence spokesperson, said: “As a long-time Hackney resident, I have campaigned most of my life for policies that put people’s needs and human security first.”

She praised the Green Party’s “forward-looking strategies” on investment in sustainable energy and public transport, as well as its “fair policies” to tackle climate change and air pollution.

In Hackney, Johnson said she would focus on combating poverty, providing “education for all”, supporting local businesses, freeing up resources for the NHS and promoting an “environmentally responsible” effort to build more affordable housing.

She added: “This is a crucial election, called by the prime minister in the hope of getting a bigger Tory majority and destroying legitimate opposition. Theresa May wants to be given a free hand to pursue a hard Brexit that is the opposite of what Hackney people voted for. This election has to be about much more.”

Voters go the polls on 8 June after May called a snap election earlier this month.