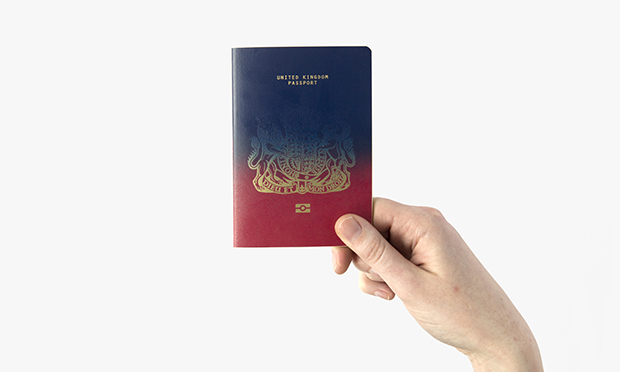 Scottish graphic designer Ian Macfarlane has taken the top prize in an unofficial challenge to design a post-Brexit passport.

With the recent triggering of Article 50 in mind, Hackney magazine Dezeen launched a contest to find an “imaginative” idea for what UK travel papers might look like after Britain leaves the EU.

Macfarlane, who lives in London, sent in a cover that fades from the burgundy colour of current passports to the dark blue of pre-EU British documents.

Describing his entry, Macfarlane said: “Britain needs a visual metaphor to honestly reflect the pre- and post-referendum spirit of the country and all those involved.” 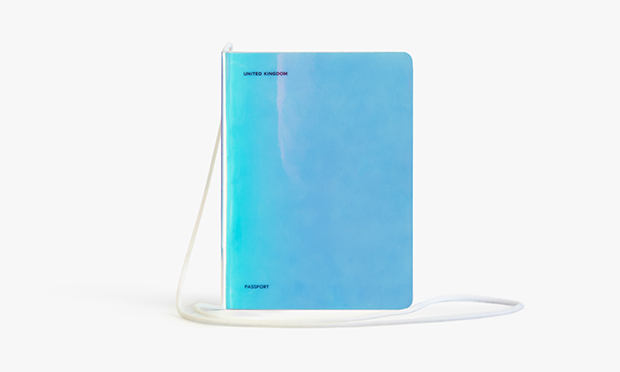 The 48-year-old Scot topped a final shortlist of nine designs, which had already been whittled down from over 200 entries. He wins £1000 and the highly sought-after opportunity to display his work at London’s prestigious Design Museum.

Dezeen founder Marcus Fairs, who chaired the competition’s jury, praised the simple power of Macfarlane’s submission, saying: “It can be read as representing a smooth transition, a nostalgic return or an ominous darkening. This makes it a worthy winner, since the brief called for a design that would represent all UK citizens.

“It’s an artistic statement that is ambiguous, powerful, simple and beautiful.”

Industry legend Margaret Calvert OBE, who co-designed the UK’s road signage system and was also on the judging panel, said: “This is a passport I would actually like to have. It is very poetic and elegant.

“It feels like part of history because it incorporates the colours of the current EU and the former UK passports. That is very important. It is open to interpretation too.” 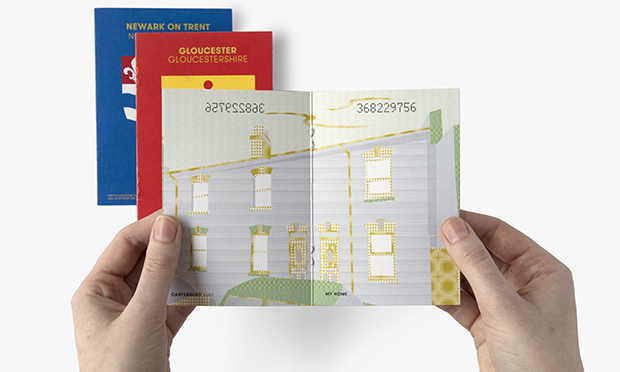 An iridescent cover created by London-based studio Special Projects took second place, winning £500, and Tim Gambell and Alfons Hooikaas scooped £250 for third with their county-focused passports. Both entries will join Macfarlane’s at the Design Museum’s exhibition.

A wider selection of covers from the contest will be shown at Clerkenwell Design Week in May.

For more information about the competition and the top three choices, please visit Dezeen’s website here