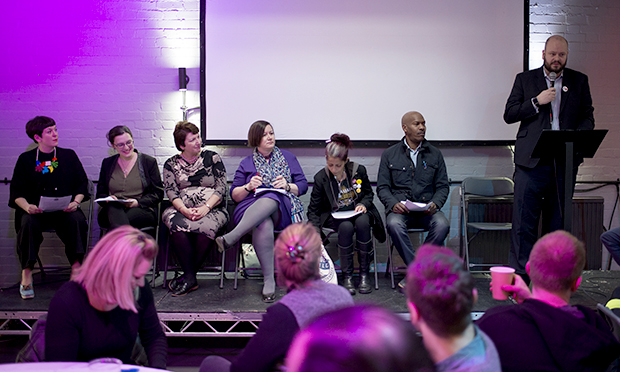 Warning: Hackney’s mayor spoke of his concerns for the future. Photograph: Sarah Ainsley

Local businesses and council chiefs put on a united front as they plotted a response to the government’s business rates rise at a crisis rally at Hackney House last Friday.

The hike will come into effect in April, and Hackney’s traders will be the most severely affected in London. This is because the government has revalued their premises, which business rates are based on, and property prices have exploded in parts of the borough.

Hackney’s average increase in ‘rateable value’ is 46 per cent. As a result, small and medium-sized businesses face rapidly-surging bills, with some expecting to pay an extra £100,000 per year. 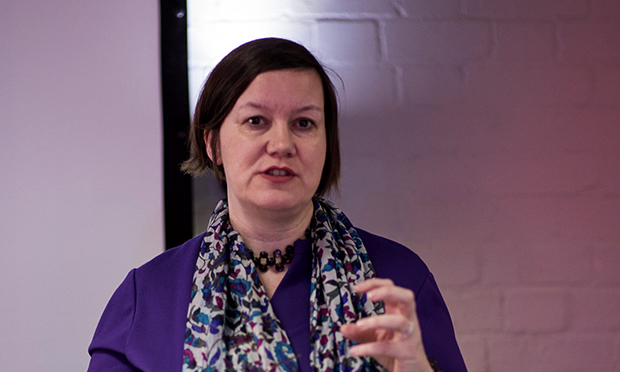 Glanville said: “One of the things which makes me proud to be the Mayor of Hackney is that our borough has a history of collective action. Of standing up in the face of injustice.

“The sheer severity of the impact on this part of London is unjustifiable if you have any care for the social, cultural or economic fabric of its communities. It is not right that thousands of businesses could be priced out just because the bricks and mortar around them has doubled in price.”

Meg Hillier promised guests their voices would be heard in Parliament: “Businesses like yours are the lifeblood of our communities. This is the biggest onslaught on small businesses that I have seen in my lifetime.”

A petition calling for the government to rethink its plans is to be delivered to Downing Street this week. It has already been signed by 2,000 people, but campaigners expect that figure to reach 10,000 by the time it is handed in.

Rosie Wolfenden, co-founder of Tatty Devine and EETG director, revealed she will be forced to pay an extra £1,000 a month, but promised “a fight”. She said: “The increases in Hackney and Tower Hamlets are beyond comprehension. Small businesses need to be nurtured not destroyed.” 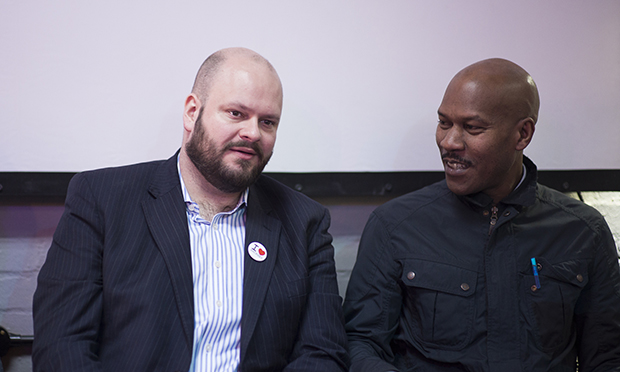 Len Maloney, who runs JC Motors in Haggerston, said: “These increases threaten my livelihood and my small team of workers and future workers. At JC Motors we have tried to give our customers and our staff an honest break. I think we deserve the same treatment.”

Letters notifying business owners of the rises have already been sent out, and the council will be forced to take them to court if the fees are not paid.

Several speakers at the rally warned that traders will have to shut up shop if they cannot afford the increases, and the deserted properties are likely to be bought up by big chains.

Sue Terplowski, chair of the Federation of Small Businesses, urged people to “work together” and “sign the petition to save local traders”.

You can find the petition here.

← VIDEO: Anti-fascists clash with lone counter-protester at LD50 Gallery‘Boris’ building: future on hold with owner and council in deadlock →