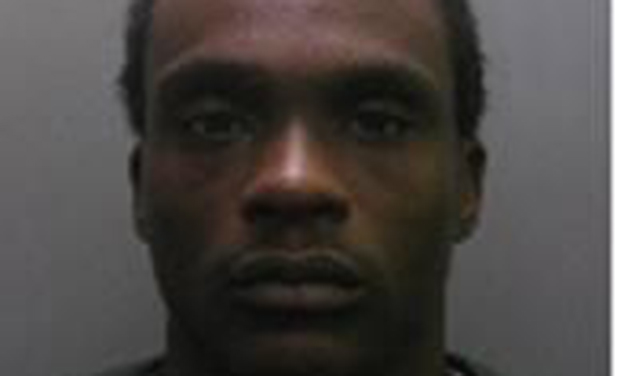 A man who tried to sexually assault two women on Hackney Marshes and subjected one to a horrendous ordeal of punches to the face and head before pulling off her clothes is likely to receive a lengthy prison sentence after he was found guilty by a jury.

He also pleaded guilty to grievous bodily harm with intent during the week-long trial at Wood Green Crown Court.

The court heard how at around 10am on 15 July 2015 Fabiyi jumped out of a bush on the Marshes and pursued a 33-year-old woman who was out jogging. She was able to escape, and immediately informed the police.

Just minutes later, Fabiyi turned his attention to a second woman, aged 23, who was also jogging. He punched her repeatedly to the back of the head and in the face, causing fractures to her cheek bone and jaw.

She tried to fight back against six-foot-two Fabiyi but he proved too strong and she fell to the floor, at which point he pulled off her jogging shorts and attempted to rape her. Fabiyi then fled, leaving the woman covered in blood from the injuries to her head.

Officers launched an investigation and managed to forensically link Fabiyi to the scene.

He was arrested on 10 November 2015 and subsequently charged.

Detective Chief Inspector Dave Whellems, from the Met’s Homicide and Major Crime Command, said: “This was a violent and cowardly attack at the hands of dangerous sexual predator which has left two women petrified and scarred.

“Fabiyi’s actions and were despicable so I have to praise the victim’s courage for giving evidence which has led to his conviction. I hope he is handed a sentence which will see an extremely dangerous man in prison for a lengthy term.”

Fabiyi is now due to be sentenced on 10 February.