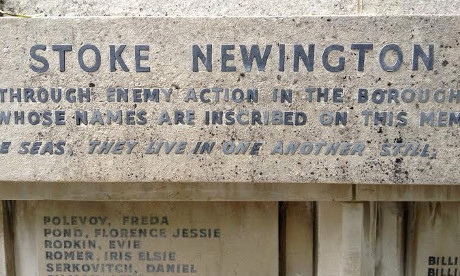 One of the war memorials in Abney Park. The overgrown cemetery contains several historically important monuments and is also a nature reserve

Heritage Lottery Fund money is to be used to fund an exciting history project called “Abney Unearthed” aimed at unlocking stories from the past buried in Abney Park Cemetery and creating a fully searchable digital version of its atmospheric avenues and memorials.

Volunteers will research, remap and learn about the people buried in Abney Park, which opened as one of London’s “Magnificent Seven” cemeteries in 1840 and operated as a commercial cemetery until the 1970s.

Seven grand and striking new cemeteries – including those at West Brompton, Highgate and Kensal Green – were built in London in the 1800s to take pressure off older, more central graveyards as the capital’s population rapidly expanded.

Abney Park, in Stoke Newington, now hosts burials only rarely, and as well as containing war graves and numerous historically-important structures it serves as a nature reserve home to tawny owls, sparrowhawks, rare butterflies, voles and mushrooms, among other wildlife. 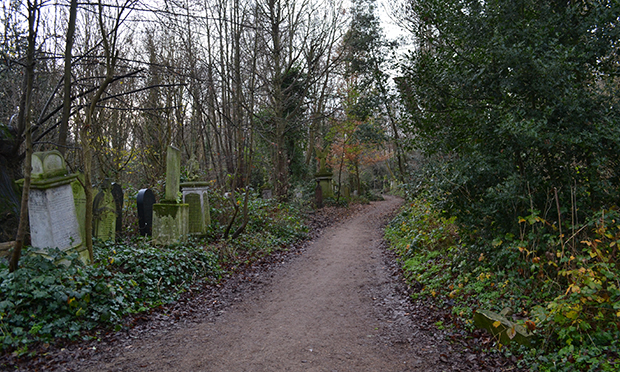 Despite the efforts of conservationists, parts of the site have fallen into disrepair in recent decades, and some of the records of those buried at Abney Park are now missing or illegible. Stone urns and other objects have also reportedly been stolen from the cemetery in recent years.

Hackney Council says Abney Unearthed will “tell the story of Abney Park and how it reflects the changes that have taken place in Hackney and East London since the cemetery opened”.

It “aims to uncover names not previously known and generate interest in the site as the story of Abney Park unfolds”.

The finished product will be a digitally mapped, fully searchable electronic version of the cemetery – allowing anyone, anywhere in the world, to explore its atmospheric environs.

In total £21,400 from the Heritage Lottery Fund will be used to fund the two-year scheme.

Those interested in volunteering as part of Abney Unearthed are being urged to send an email to volunteering@abneypark.org