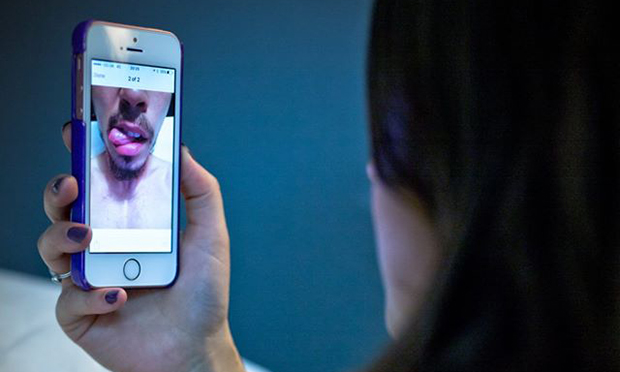 Hackney-based crowdfunding site LiveTree has joined forces with young London filmmaker Tim Porter in an attempt to raise £5000 to shoot a short film about Tinder and dating in the digital age.

If the money can be raised, Emoji will begin filming in early 2017 and will tell the story of two strangers who meet late one evening in a Hackney McDonalds. Told in real time, the story will evolve from a simple romantic comedy into a meditation on our use of dating apps and the ways they impact our interaction with the people around us.

According to Porter, “the film comes with all the awkwardness and cringe you’ve come to expect from an average Tinder date, but with an unexpected twist”.

Contrary to the world of virtual reality that his film will explore, Porter, who claims his “soul and spirit is in East London”, is keen to keep things local.

This is why he has turned to LiveTree, who have been running for a year, to help raise the funds. LiveTree founder Ashley Turing established the site as an alternative financing platform that seeks to give back as much as it takes.

For a small commission, the company provides creatives with the chance to get their projects off the ground.

Every campaign has the opportunity to give a proportion of donations to charity. In keeping with the company ethos, Porter has promised to give away anything he raises over the target amount.

And according to Turing, this may not an unlikely outcome. Every film listed so far on the Livetree website has been overfunded.