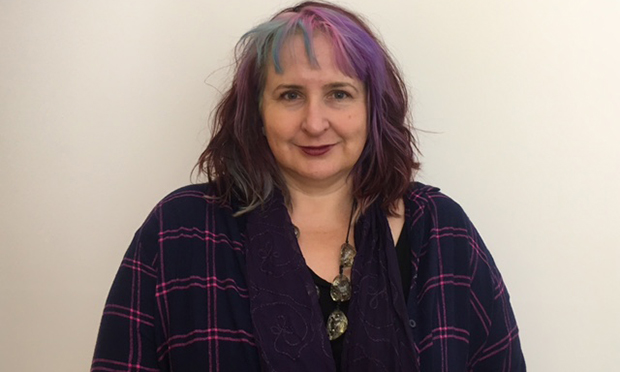 Labour’s Yvonne Maxwell has triumphed in the Hoxton West by-election, despite a turnout of just 15.7 per cent.

The by-election was triggered after Philip Glanville stepped down as a councillor to become Mayor of Hackney.

The result is a hold for Labour and a swing from the Conservatives of 11.6 per cent.