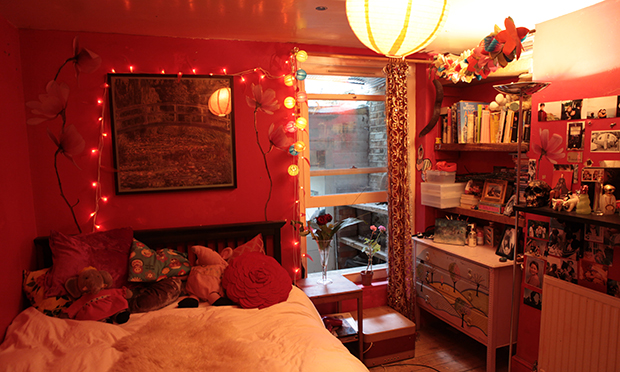 A teenager’s bedroom is a “house inside of a house”, according to a new exhibition on the subject.

Teenage Bedrooms, at the Geffrye Museum, steps inside the sleeping quarters of 26 teenagers to explore themes of identity, memory and friendship for the Snapchat, emoji and smartphone generation.

Curator Carey Newson, a doctoral researcher from the Centre for Studies of Home, credits a friend’s daughter’s bedroom as inspiration for the display.

“She was involved in UK Uncut and had a real mixture of things on her wall, both about political campaigning but also much more personal things, and also a very pretty room with lots of butterflies everywhere,” says Newson.

“I was struck by this kind of exhibition of her life, but also by the idea that it was all really transitory, she was going off to university shortly. It was all going to disappear.”

Like an exhibition, a teenage bedroom is a highly curated space. 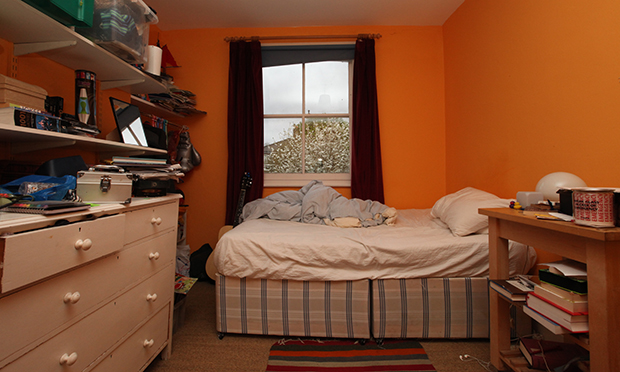 Mismatches and juxtapositions are present in all of the bedrooms, the pairing of a tidy floor with hastily stuffed drawers, makeup and teddy bears side by side, and vinyl records next to the latest gadgets.

“While each room in a sense was a world of its own, there are recurring themes which came up across the project,” Newson explains.

The aim, says Newson, is to capture ‘everyday life at home’ which would act as a time capsule of the present day using photographs, interviews, objects and installations.

“I am very interested in contemporary home life,” she says. “In the idea that a lot is just taken for granted and disappears eventually, it gets lost to history.”

The photographs were taken by visual anthropologist Kyna Gourley in rooms dotted across North and East London.

Most have artefacts glued to the wall, from posters, scribblings and drawings to shopping bags.

In interviews she discovered the “magpie like” youngsters did this as a tool for self-reflection.

“They’re putting things up as a kind of process, to think about what’s important to them.

“Teenagers are mini-curators of their spaces in a very reflective way – though mostly to think about themselves.” 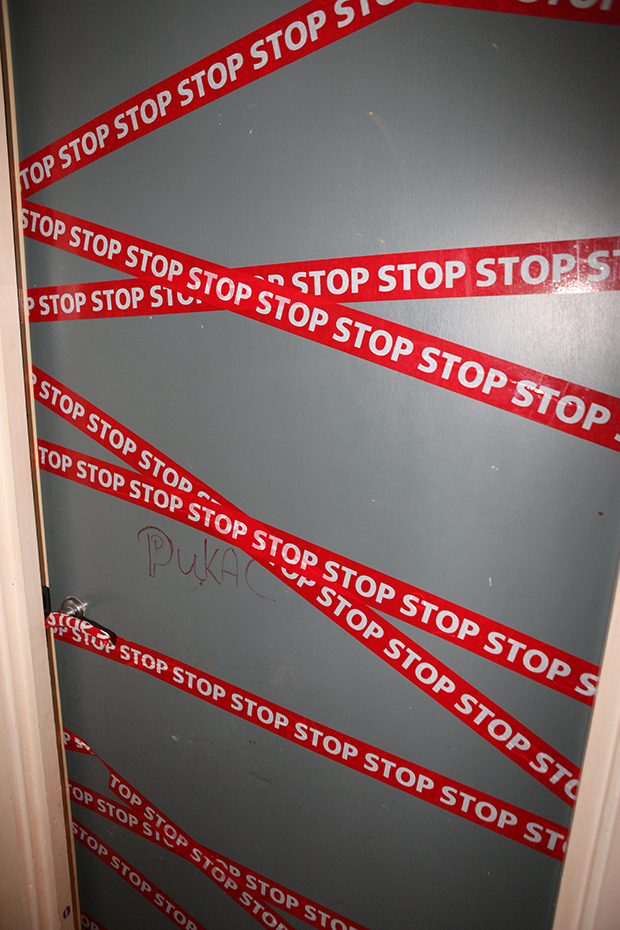 The rooms appear to be awfully tidy for a cohort known to be quite messy. Newson admitted some had cleared up before their room was photographed, but in the interviews it became apparent they did have a “floordrobe”.

Newson sees the bedrooms as a comical battleground within the house.

“One parent said to me that: ‘She must be throwing clothes out of the drawer over her shoulder – because she is knee deep [in them] in minutes’.”

During her research, Newson interviewed parents and how teenage bedrooms have changed.

They saw the one major difference as the emergence of social media and electronic devices. Rooms are now seen as a ‘retreat’ where teenagers default to talk to friends.

Newson sees teenagers as less isolated now, and notes how their double beds are “islands of comfort”, with gadgets strewn around them. Most parents did not have double beds as teenagers. An installation takes on the world of social media by encouraging viewers to jump on the bed and take a “selfie”.

The past features heavily throughout the rooms, the teenagers wanting to hold on their own childhood memories and mementos from their parents’ youth also feature, such as record players and vinyl. Newson sees this as self archiving.

“The extent to which teenagers are quite nostalgic about the past and interested in archiving it, was very interesting generally,” she says.

Just like the bedrooms, the exhibition is temporary. The research was undertaken in 2014-15, so many of the teenagers have now moved on to university or elsewhere.

Some parents joked they would let out the rooms. Newson does not see a major difference between adult and teenage bedrooms. She adds: “Even adult rooms aren’t the tidiest, they go through cycles.

The difference with teenagers is that they have somebody overlooking them. They get into more hot water for it.”

Teenage Bedrooms: ‘like a house inside of a house’
Until March 2017, Geffrye Museum, 136 Kingsland Road, E2 8EA