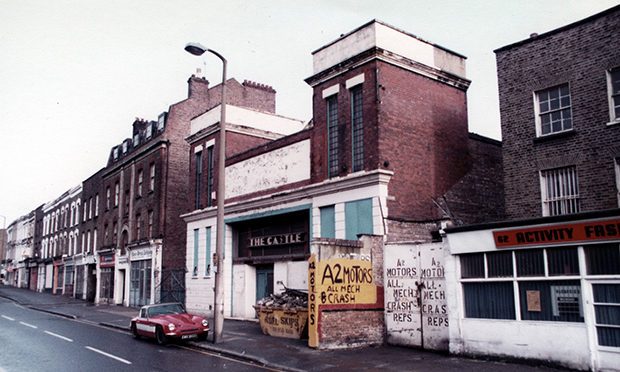 Dilapidated: the old cinema, which closed in 1958. Photograph: Dusashenka

The opening credits are set to roll at Castle Cinema for the first time in more than 50 years after the new owners signed a lease for the Hackney venue.

Pillow Cinema smashed its crowdfunding target as 667 people helped raise £57,000 for the relaunch.

The 60-seat Castle Electric Theatre on Chatsworth Road shut its doors in 1958, but the new owners hope to throw them open again in November.

It will be Hackney’s second independent cinema, and the plan is for the single-screen venue to show both arthouse films and blockbusters, as well as hosting festivals and community events. 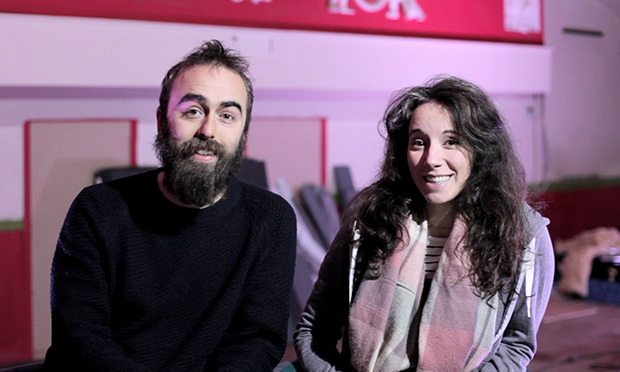 He said: “We’re absolutely thrilled that the lease is done and dusted. Now we can get on with the practicalities of opening a cinema.

“The next step is implementing all the plans we’ve been working on – getting the building work done, buying the seats, making sure all the equipment is installed.

“Up to now, there has been a lot of ideas and paperwork, but it is about to get very active! We’re aiming for a November launch, but we’ll have a better idea of the exact date in the coming weeks.”

Charman and Swift have been running pop-up film events for nearly five years, including open-air screenings in Hackney with hot tubs for the audience. But Castle Cinema will be the duo’s first permanent venue.

One of the crowdfunding rewards, for anyone who donated £5,000, was to become the “lion face” for a year in the famous MGM sequence that goes out before every film.

When asked who it will be, Charman added: “At the moment, all I know is that it is a lady, which is great. We’re very much looking forward to working with her to produce our homage to the MGM roar.”

← Matchbox memories: the toy car factory that dominated Hackney’s industrial landscape‘There’s such a great spirit!’ Hackney One Carnival set to return this Sunday →