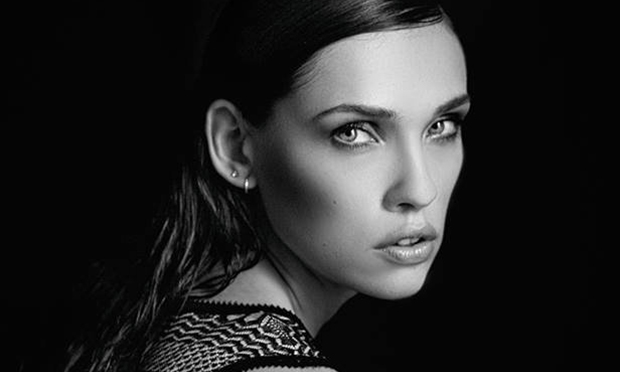 A newly formed “techno-progressive” party is fielding a candidate for Mayor of Hackney.

The One Love Party (OLP) was founded by Ankit Love, an artist and filmmaker from Jammu and Kashmir who contested the London mayoral election earlier this year.

It has not yet announced any Hackney-specific policies. However, according to its national manifesto, which is available on its website, the party promotes greater use of new technology such as drones, driverless cars, robotics and artificial intelligence. These would replace workers in many industries, but, according to One Love, would also make more efficient use of scarce resources.

In addition, the party is proposing “axing industrial emissions” and bringing carbon emissions from the UK’s commercial sector to zero.

Its website states that air pollution is “a greater killer than malaria and HIV combined”. It plans to force all shipping, aviation and automobile companies to convert to using the cleanest energy sources in existence.

The party also proposes greater space exploration of “our solar system and beyond” to find resources for the “continued evolution of the human condition”.

And it is seeking the eventual merging of all armies worldwide to defend against “terrestrial and extraterrestrial” threats.

OLP candidate Dawa Ma lives in Kilburn, according to the statement of official nominees. The Hackney Citizen has contacted Ankit Love to request an interview with Dawa and is awaiting a response from him.

Polling in the mayoral election takes place on 15 September.

The deadline for nominations was last Thursday and the final list of persons standing is as follows: