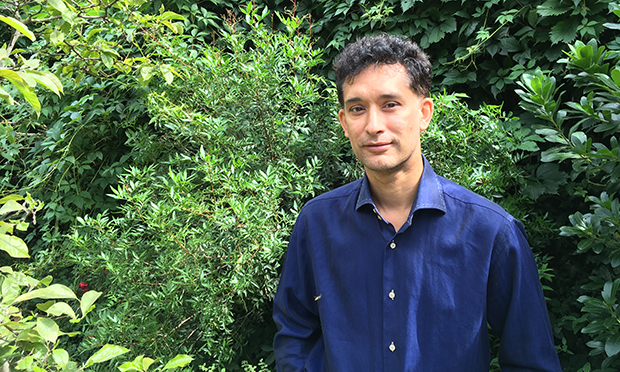 Hackney Liberal Democrats have selected Dave Raval as their candidate for next month’s mayoral election.

Mr Raval stood as the Liberal Democrats’ parliamentary candidate for Hackney South and Shoreditch in the 2010 General Election.

He was also the joint borough organiser for the Remain campaign in Hackney during this year’s EU Referendum.

I’m proud to say that I’ve been selected as the #LibDem candidate for Mayor of #Hackney. More info here: https://t.co/fdahRZp2XX

He is a long standing Hackney resident, a qualified football referee and the CEO of Loftzone, a start-up that sells an “environmental home improvement product”.