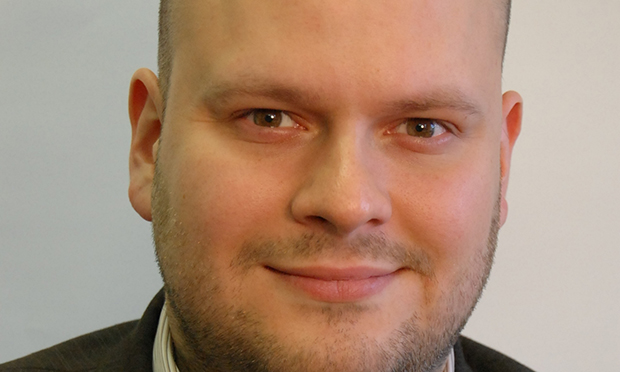 Cllr Philip Glanville, the current deputy mayor, has been selected by Hackney Labour party as its candidate for Mayor following the resignation of Jules Pipe.

Mayor Jules Pipe resigned to take up an appointment as London’s deputy mayor for planning, regeneration and skills.

Cllr Glanville thanked everyone who had helped with his campaign, and acknowledged his fellow candidates Anntoinette Bramble, Jon Burke and Jonathan McShane.

Thanks to everyone who helped out, supported me, & voted; Amazing fellow candidates @AnntoinetteBra1 @jonathanmcshane @jonburkeUK

Congratulations from his supporters were sent out on social media following his selection.

So @PhilipGlanville is Labour’s mayoral candidate – from having spoken to him about his current brief, he’ll be great.