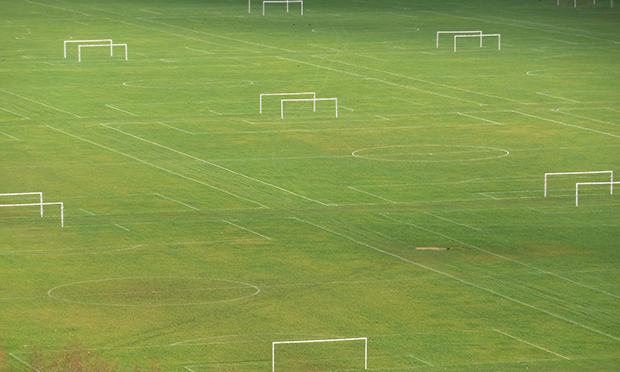 • Sporting Hackney FC, the borough’s top football club, brought a deputation to the Town Hall last month asking for help finding a site on which to build a new stadium. Mayor Jules Pipe was eager to support them. He said it would be ideal if such a facility could be built on the Marshes – a strange assertion, perhaps, given the the relative closeness of the Olympic Park. At very least, he said, an existing pitch could be fenced off. “There would be a howl of protest by a bunch of tree-huggers,” he opined, “who think that all those acres out there, rather than being enjoyed by thousands of young people to play football, they think it should be reserved for a couple of dozen dog-walkers. Because apparently it’s the middle of the countryside!” Subsequent to this outburst, he was quick to add that he respected the opinions of “environmentalists”.

• Later on, Mayor Pipe used his statement during the full council meeting to explain why the Town Hall is considering raising council tax for first time in a decade. He bemoaned the fact that government is cutting the grant it gave to local councils in return for them freezing council tax. Up shot Councillor Simche Steinberger from the Conservative group, who protested: “You moan about Tory cuts, but the fact is that the people of England voted for us! Not for Corbyn the clown!” Muddling an analogy somewhat, he added: “It’s the same as in football – the first person past the post gets in.”

Cllr Steinberger would like us to clarify that his “Corbyn the clown” remarks were made in a discussion about Hackney Homes and not about the council budget, which he criticised on behalf of residents. We are happy to clarify this.