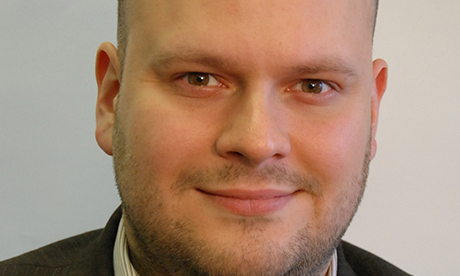 Proposed new government housing policy has been branded “an attack on social housing” by the borough’s housing chief and “a disaster” by campaigners, who warn that the new Housing and Planning Bill currently passing through the House of Lords will “destroy” Hackney communities by getting rid of the last truly affordable housing in the borough.

The bill will extend the Right to Buy to tenants of housing associations – social housing providers not part of local councils and therefore currently exempt from the scheme.

“Policies like extending Right to Buy will be a disaster,” said a spokesperson for DIGS, a housing campaign group also known as Hackney Renters. “When the nation is experiencing a crisis in the shortage of affordable housing, a policy that sells off affordable housing into private ownership with no plans to replace it will make this crisis much worse.”

“House prices in Hackney have soared to obscene, inflated levels as government policy has stoked rather than solved the housing crisis. Now, the Housing Bill will force councils to sell some of the only housing local people can actually afford. This will destroy and price out communities.”

Right to Buy gives council tenants a substantial discount on purchasing the home they live in. Homelessness charity Shelter says that for every nine council properties sold under the scheme since the 1980s, only one new social property has been built.

To fund discounts given to housing association tenants under the new extended Right to Buy scheme, councils will be forced to sell ‘high value’ council properties they own when they fall vacant, for instance through the death of tenants or tenants moving out.

“The government policies in this bill amount to an attack on social housing,” said Councillor Philip Glanville, Cabinet Member for Housing. “[They] will end up reducing the number of much-needed council and housing association homes available for homeless people and those on the council’s waiting list.

“Early indications mean up to half our housing stock could be sold to pay for Right to Buy discounts for housing association tenants.”

The bill doesn’t say how expensive a property must be to count as “high value”. Instead, the Secretary of State can name a figure by introducing “regulations” separate from the main bill, so by using secondary legislation of the kind the government used in its attempt to cut Tax Credits in 2015.

The only guide for estimating a likely figure is a table published in a Conservative Party press release, later removed from its website after the General Election.

It says a two-bedroom property in London is “high value” if it is valued over £400,000. London councils would be forced to sell a two-bedroom council house valued over this amount. According to estate agent Foxtons, the average price for a two-bedroom house or flat in Hackney sold on the private market is £612,554.