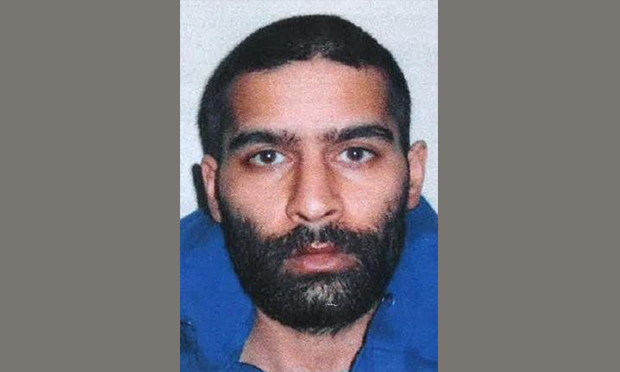 A potentially violent and dangerous patient has fled from a Hackney-based mental health unit, with police fearing he may try to leave the country.

Safdar Shah was last seen around 11:30am on Monday 11 January at a post office on Homerton High Street.

He was seen running along Fenn Street after he escaped while on escorted leave from the John Howard Centre.

Shah suffers from paranoid schizophrenia and needs daily medication, which he does not have.

Police say without the medication Shah’s condition could deteriorate and he may become violent.

Shah is 5ft 7in tall, with dark hair and a full beard and was last seen wearing a grey hooded top, a dark coloured body warmer, blue jeans and dark coloured trainers.

The 35-year-old has his passport with him and police believe there is a chance he may attempt to flee the country.

His current whereabouts are unknown.

Detective Inspector Paul Ridley, from Hackney CID, said: “Tracing Safdar Shah is an absolute priority for my officers and members of the public should not approach him.

“He has a history of violence and has shown he has the potential to become violent and could pose a threat if confronted.

“If you see him please call the police immediately on 999, so that officers can take appropriate action.”