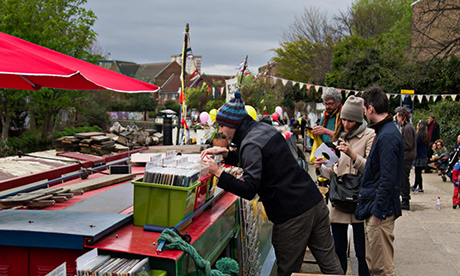 Floating record shop at the gathering on the Regent’s Canal. Photograph: David Roberts

A clampdown on cruising boaters by the UK’s canal regulator was criticised as ‘draconian’ by boat-dwellers at a Towpath Gathering on Hackney’s Regent’s Canal on Sunday.

A floating marketplace and stages carrying jugglers, singers and performers lined the towpath along Victoria Park to celebrate those who live on the waterways and their way of life.

But the gathering also aimed to raise awareness about the Canal and River Trust’s (CRT) plans to clampdown on boaters with continuous cruiser licences who “do not move often enough”.

Under the changes, those who the CRT believes are in breach of the 14-day rule are being refused annual licences, which could mean their boats are taken off the water. The stricter rules have been trialled on new boat-owners for a year.

If refused licenses, boaters are offered permanent moorings instead, but these coveted spots are prohibitively expensive for many and hard to come by. 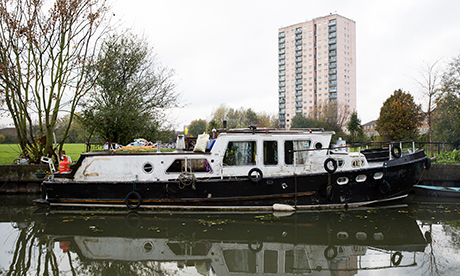 The CRT has not specified how far the boaters must travel to keep within the rules. The British Waterways Act states that boats must move every 15 days but does not impose a travelling distance or pattern.

The National Bargee Traveller’s Association (NBTA), which campaigns and provides advice for itinerary boat dwellers across Britain’s waterways, argues that in bringing in this new enforcement process, CRT is attempting to “extend the scope of their legal powers”.

The NBTA spokesperson said: “As boaters, our way of live in currently being threatened as the Canal and River Trust have plans to impose draconian new changes to our licensing agreements.”

“The fears are that the distance enforced on could be increased incrementally and threaten the viability of itinerant boaters who live by the towpath yet need to stay within the London area for work, school, college or family and caring commitments.”

Boaters are concerned that those who lose their licences could be taken off the water, leaving people without anywhere to live. Mike Doherty, a volunteer for the NBTA said: “If a London boater is facing eviction and they really don’t want to go, we will be there to support them.”

At the event, Members of Radical Housing Network and grassroots campaign group Focus e15 gave speeches, and passers-by were encouraged to sign a petition calling on the government to “protect the homes” of itinerant boat dwellers. 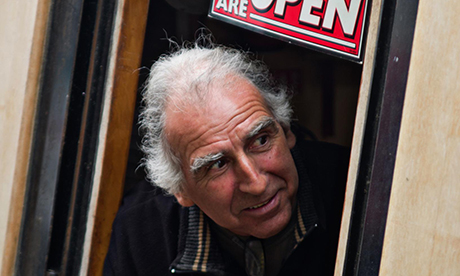 But the Canal & River Trust said the changes were about “making things clearer”. A spokesperson said: “We know that people at the event have strong opinions about boating and we’re very happy to discuss things with them directly.

“We are clear where we stand: we welcome all boaters, but we do need to provide guidance on boat movements, so that everyone has fair access to the canals and rivers.

“The requirements for continuous cruisers aren’t changing. We’re still monitoring boat movement in the same way, and we’re not asking people to move any further if they are genuinely cruising.”

When the policy changes were announced, The Association of Continuous Cruisers (ACC) said: “ACC are pleased to see that the Trust is improving communications to make boaters aware at an early stage of any possible infringement.”