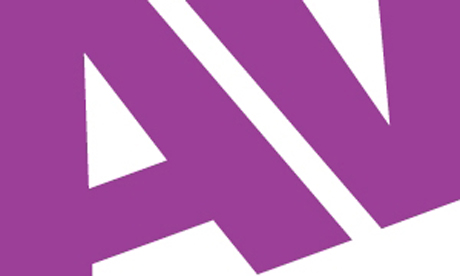 The referendum on changing the way we vote took place yesterday

The referendum on the alternative vote has received a resounding ‘no’ nationally, but Hackney has bucked the trend, voting 61% in favour of the proposed changes to the parliamentary electoral system.

The ‘yes’ vote beat the ‘no’ vote in only six London boroughs (Camden, Haringey, Islington, Lambeth, Southwark and Hackney), with Hackney’s ‘yes’ total topping the others by a considerable margin.

The next highest ‘yes’ vote in London was in Islington, at 56.92 per cent, followed closely by Haringey at 56.62 per cent.