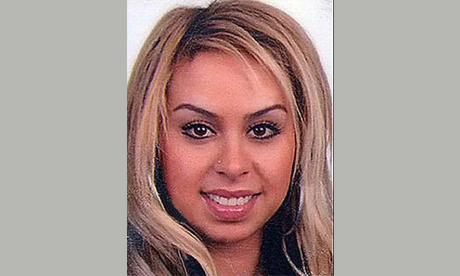 Investigations into the death of Gulistan Subasi developed further last week after a seventh person was charged with her murder.

Turkish national Subasi, 26, was shot in the chest at close range in March of this year as she answered the door of her mother’s Clapton flat.

At the time, police described the suspected killer as male, six feet tall, slim and wearing a light hooded top with the hood up and a rucksack.

South Tottenham resident Zeon Jackman, 21, is the seventh person to be charged with Subasi’s murder. He appeared at Highgate Magistrate’s Court on Friday 19 November to face the charges.

Six other people have previously been charged as part of the investigation, including two teenage boys aged sixteen and fifteen.