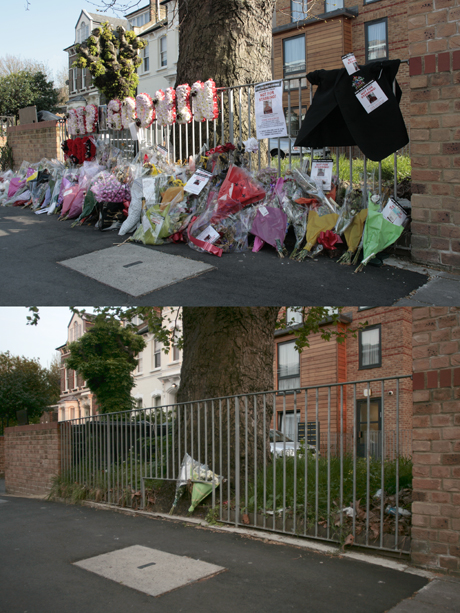 A memorial to murdered teenager Godwin Lawson has been cleared away by Hackney Council.

The Council has removed the street tribute and destroyed personal items belonging to Godwin Lawson, 17, who died after being stabbed on 27 March in Amhurst Park, Stamford Hill.

Speaking to BBC London news yesterday, Godwin’s mother, Ms Yvonne Lawson said, “They didn’t have any empathy… His jacket was there. You can’t replace that, and his football boots. We were going to put all that in his coffin, because it meant so much to him.”

Ms Lawson said she wants “the Council to show some remorse, to put something in Godwin’s memory.”

She claimed the Council was insensitive and showed little respect in clearing and destroying Godwin’s memorial.

A Hackney Council spokesperson said, “The Council has apologised unreservedly to the family of Godwin Lawson through the police family liaison officer for the mistake which led to the removal of personal memorial items.

“Staff had been informed not to remove anything apart from dead flowers from this site and we are currently reviewing our policy to ensure this painful error cannot happen again.”

Asked by Hackney Citizen if it would be willing to honour Ms Lawson’s request for a new memorial to mark her son’s death, Hackney Council responded, “We are happy to work with the family and support them to find an appropriate way in which Godwin’s life can be celebrated.”

Moise Avorgah, 19, of Tottenham was remanded in police custody in April and charged with Godwin Lawson’s murder. 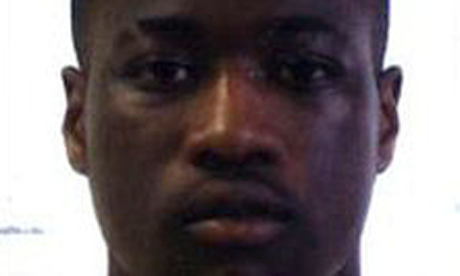