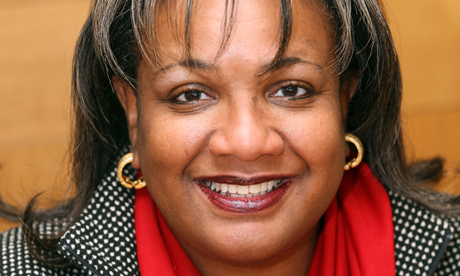 Following chaos at the polling stations as people were turned away, and a wait of over 14 hours, the results for the parliamentary seat of Hackney North and Stoke Newington have been declared.

Diane Abbott’s majority has increased to 14,408 votes, a majority of 31 per cent. She has partially recouped the support she lost in 2005, when her vote went down from 61 per cent to 49 per cent.

The council has admitted that there were about 270 residents who were unable to vote.

A spokesperson for the council said, “Hackney has experienced an unprecedented high turnout of voters with postal votes on 80 per cent turnout, and some ballot boxes as high as 75 per cent.

“We are running three elections here in Hackney and we expect our counters to have counted in excess of 275,000 ballot papers by the end of the day.

“In the past elections in Hackney have always run very smoothly and we apologise unreservedly to the very few voters who found themselves unable to vote yesterday evening.

“The figures that we were given from the polling stations last night indicate there were around 270 residents who were unable to vote.”