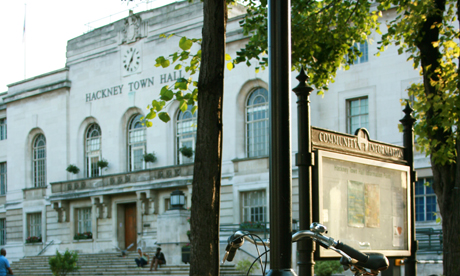 Hackney Council has revealed a budgetary black hole of nearly £40m in its financial forecasts.

It has been warned that between £12m and £14m must be found each year for three years starting 2011/12 to balance future budgets (see table below).

The sum is significantly higher than the average of £8m savings made each year over the last four years, and the figures are based on hypothetical 2.5 per cent annual council tax rises.

If the Council is to continue its five-year freeze on the tax, the budget hole threatens to be larger still.

The Chartered Institute of Public Finance and Accountancy (CIPFA) predicts that average council tax increases in London will be just 0.1 per cent this year as many boroughs follow the lead of the Mayor of London, Boris Johnson,  in opting for a tax freeze.

But CIPFA’s head of policy, Ian Carruthers, warned, “There’s big uncertainty about what happens after 2010/11. All the evidence is that the government is going to have to make significant cuts.”

In its 2010/2011 budget the Council  is planning to slash spending in several areas, including children and young people’s services, supported housing, mental health care, libraries and refuse collection.*

Dame Margaret Eaton, chair of the Local Government Association, said that local authorities were being hit by a “perfect storm” in the recession with increased demand for their services but less cash to spend on them. Many councils are looking at how to cut their budgets by 15 per cent over the next three years. 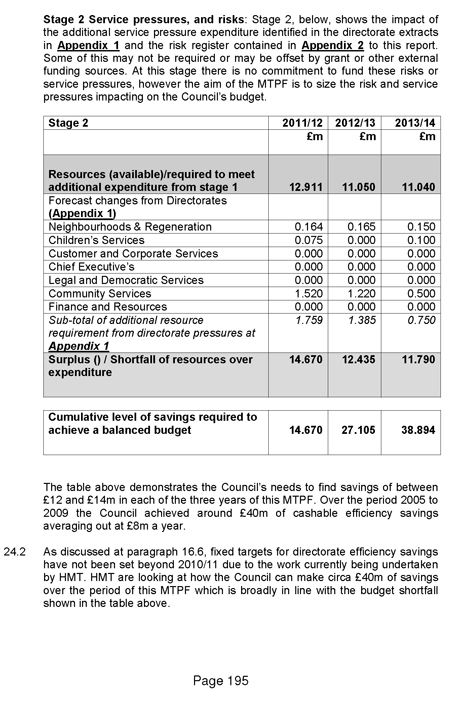 *See also the Council’s spokesperson’s comments of 5 March 2010 below.