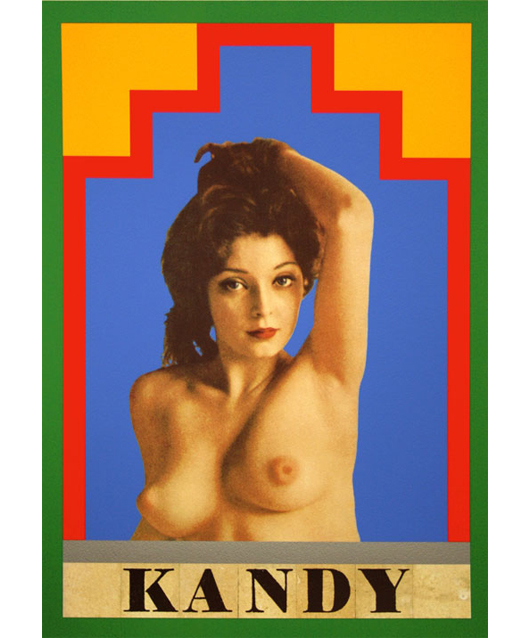 The use of collage creates an anarchic and chaotic theme in much of Sir Peter Blake’s work, as his cutouts of different celebrities and famous images are brought together in a way that almost seems casual.

Blake most famously designed the album artwork for the Beatles’ album Sgt Pepper’s Lonely Hearts Club Band in the 1960s.

His foray into the music industry does not end there as he has also designed artwork for the albums of artists like Paul Weller, Ian Drury, The Who and Eric Clapton.

The prints in this exhibition stay true to the circus-like nature of Sgt Pepper’s and his previous work, as he brings together famous faces and images to create a sense of the bizarre.

There is a range of different zoo animals marching through the streets of Paris, old-fashioned dancers flying high above Shanghai, and what would this exhibition have been without the presence of Blake’s most favoured muse, Elvis Presley.

By bringing together celebrity with a chaotic undertone, he light-heatedly mocks popular culture, comparing it to something as ridiculous as a circus act.