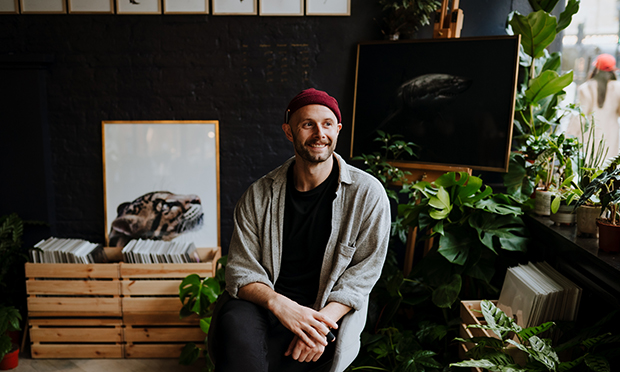 A London illustration studio and conservation centre is trying to raise enough money to open up a new flagship store in Clapton.

Rothery, who lives in Clapton, used it to sell his illustrations and books, as well as ceramics, accessories and more than 500 species of plant.

The shop soon moved to Covent Garden, operating out of two sister premises, but when the pandemic hit, Rothery found it was no longer sustainable.

Now he is trying to crowdfund £18,000 to facilitate a move to a space on Chatsworth Road in Lower Clapton.

The appeal has just two days remaining – with 60 per cent of the target still needed. If it fails, Hidden Planet may not reopen anywhere.

The illustrator told the Citizen: “The thing about the pandemic is, it’s changed people’s working patterns.

“As a way to support [the business] we’d go out and do pop-ups and fairs further out in London including here in Hackney, or Mile End or Victoria Park.

“Every time we’d go somewhere not in central London, we’d have people tell us, ‘We haven’t been central in 18 months’. 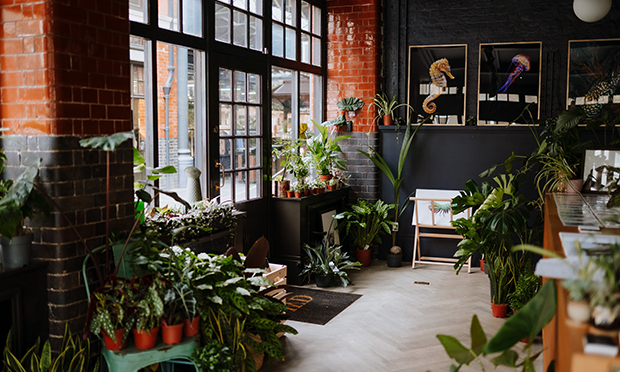 The shop is a mixture of art, plants and conservation. Photograph: courtesy Hidden Planet

On the space in Clapton, Rothery said: “The building is still largely a building site, and the idea is to build it from the ground up to be exactly what we would want it to be.

“More importantly, it’ll be in a community. You get to have this relationship with the customers over a longer period of time, rather than people who just pass through.”

He added: “I’m excited about having an opportunity to do this in a way that is embedded in the community that I live actually in.

“I love it here, I think there’s so much going here and the idea that we can put roots down for the business here… we’re all in. I hope it works.”

Rothery has big plans for the new shop, which, at three times the size of the previous location, offers him the possibility to launch exciting projects.

In addition to the existing offerings Hidden Planet has had in its previous homes, the shop will feature an open studio where Rothery will create his illustrations and books in full view of customers.

The shop also hopes to host talks and workshops run by Rothery and other conservation and plant care experts.

The money raised from the appeal would go towards the deposit, a year’s rent upfront and completion of the building work to ensure the space is fit for purpose.

Supporters who pledge donations will receive items from the Hidden Planet collection, including books, prints and stationery, at a reduced price that includes shipping and a donation to a conservation charity.

If you wish to donate to the campaign, you can do so here.