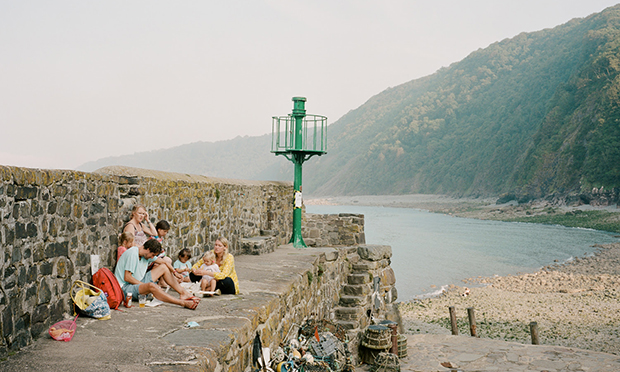 Many of the photographs were taken on the south coast. Photograph: Chanel Irvine

If summer in these parts is often more idea than reality, there is nevertheless a deeply-rooted cultural conception of estival ritual.

Chanel Irvine’s collection of hazy pastel photos in An English Summer explores this understanding through the repetition of a clutch of core elements: beach, ice cream, children, and folding chairs prominent among them.

Hailing herself from South Africa and Australia, Irvine sees in our summers a lyrical and faintly elegiac quality that is perhaps fitting in the post-Brexit era. 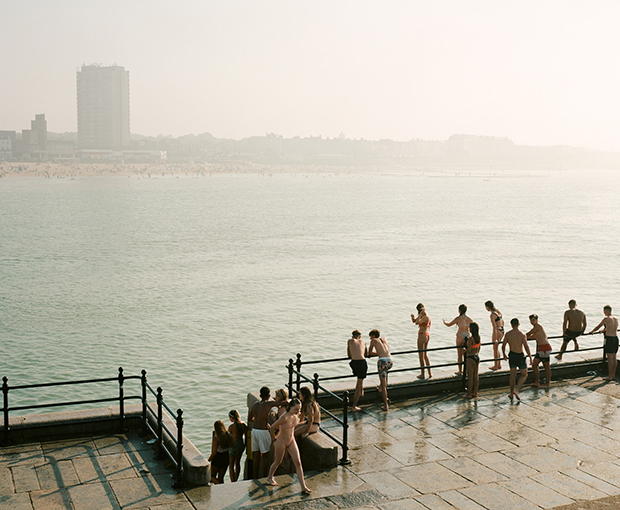 Her images – shot between 2019 and 2021, mainly on the south coast between Kent and Cornwall – are laced with nostalgic detail: a 1970s campervan, buns on a trestle table, the faded signs of a low-tech funfair, a row of beach huts.

At the same time, the cast is multicultural, acting out the season in a wide array of tattoos, hairstyles and clothing.

For what the British Isles lack in heat they compensate with a stolid determination to make the most of those fleeting few weeks when you just might venture forth sans cardigan.

If this is not always how summer turns out, it is certainly the way a lot of us would like to think of it. 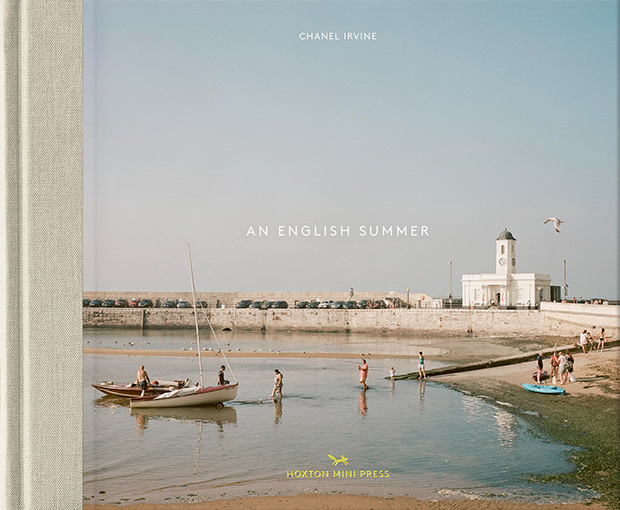