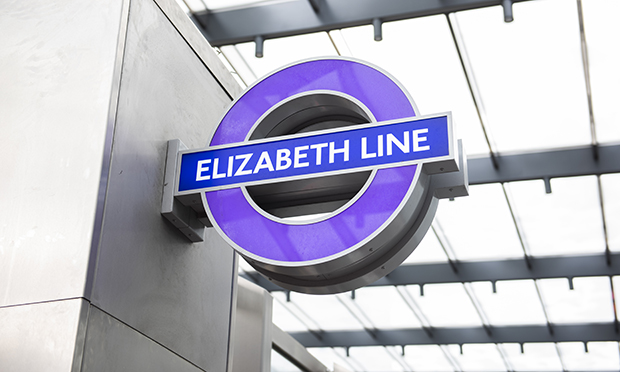 The fault is reported to affect as many as 70 trains. Photograph: TfL

London’s transport chief has confirmed reports of a fault on some Elizabeth Line trains but has said there is “no risk presented to customers or workers”.

Reports began to circulate on Wednesday that a fault had been identified on as many as 70 trains in the Elizabeth Line fleet that could “wipe someone out”, according to a whistleblower.

The insider revealed that the door of a metal box fitted on the underside of an Elizabeth Line train near the passenger doors had blown off its hinges during testing, leading to fears that injury could occur if it was repeated.

The issue was raised in a meeting of the London Assembly on Thursday by Assembly Member Shaun Bailey, who asked Transport for London commissioner Andy Byford whether he was aware of the reports.

Byford confirmed that the fault had been identified but said that the risk of injury to customers is “practically zero”. 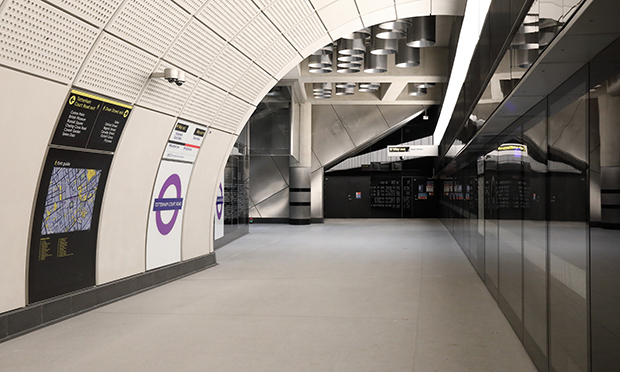 He said: “Under very unusual circumstances – rare circumstances – this door can become detached, but it is held under the train so the potential for injury to customers is practically zero because the trains run through the central section with platform screen doors and the platform would protect customers.

“The whole fleet has been checked, there are no other deficiencies found. We are fitting secondary bolts to those doors to stop that happening again.”

Byford said there is a “planned fix” which should be completed “by the end of this month”.

The issue is said to be caused when a build-up of gas causes the bolts holding an equipment cover in place under the train to “explode”, blowing open the small metal door.

The TfL commissioner told the London Assembly that independent engineers assessed the issue and determined that the risk was “as low as reasonably possible” and that there is “no risk presented to customers or workers”.

Reports suggest that a memo had been circulated among staff of Alstom – the company responsible for making Elizabeth Line trains – warning them to stay “as far away as possible” from the boxes and to take no longer than four seconds to pass while working on trains.

Byford said that Alstom and MTR Elizabeth Line – the contractor responsible for operating the trains – have been “extremely transparent” and that workers were “immediately” informed of the issue.

← ‘Trip of a lifetime’: Hackney pupils visit the Canary Islands to learn about sea life and plastic pollutionNearly half of Londoners struggling with cost of living, new polling finds →