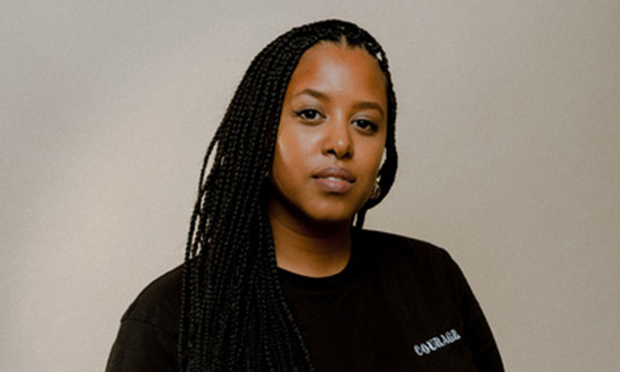 “Five years on, it’s important that people do not forget,” says photographer and filmmaker Feruza Afewerki. “This is about people who have lost their lives, lost their homes.

She is determined that the stories of those affected by Grenfell are told in their own words – by them.

Afewerki lost her sister Amal Ahmedin and three-year-old niece Amaya Tuccu-Ahmedin in the fire in June 2017.

They died along with 70 others after the blaze shot up the flammable cladding at Grenfell Tower in North Kensington.

The cheaper cladding was put up during a refurbishment of the 1970s tower block owned by Kensington and Chelsea Council.

Afewerki took up her camera to document the lives of 56 of the bereaved survivors and the community that came together to support them.

The result is a photobook, Gold & Ashes. 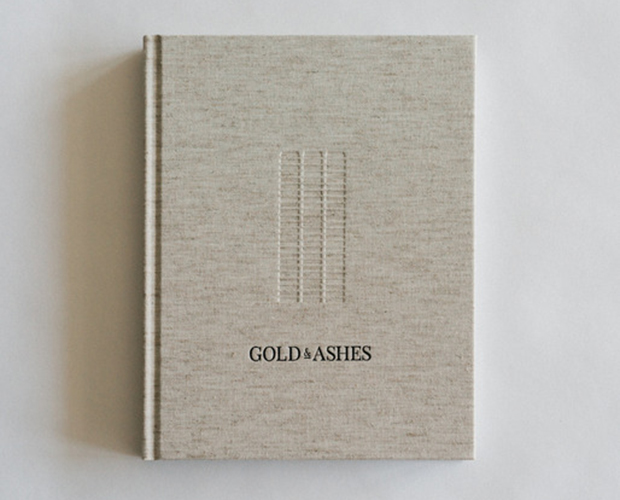 “It is important that people who have experienced this tragedy have their voices heard and their stories are not mistold,” she said.

“It is important that our loved ones are not forgotten. I want them to be remembered.”

She added: “We are gold and we should have been looked after.”

Just before the pandemic she arranged a day for people to come together and talk about their responses to the disaster, and how to support their mental health. The event ended with song and poetry. It was the last time many in the community saw each other for months because of lockdown.

In summer 2021, Gold & Ashes was published thanks to a crowdfunding campaign and photographs were displayed outside in Freston Road, north Kensington.

Afewerki said the project, which includes an award-winning film, has been “part of my personal healing process”.

It has since been taken up by publisher Bonnier Books. Proceeds from sales will go towards supporting the mental health and wellbeing of those affected by the fire.

“It’s important to listen to the community and individuals’ needs,” Afewerki explained. “The trauma has not gone away and living through triggering reminders every single day and living a normal life is hard if you do not get the right support.” 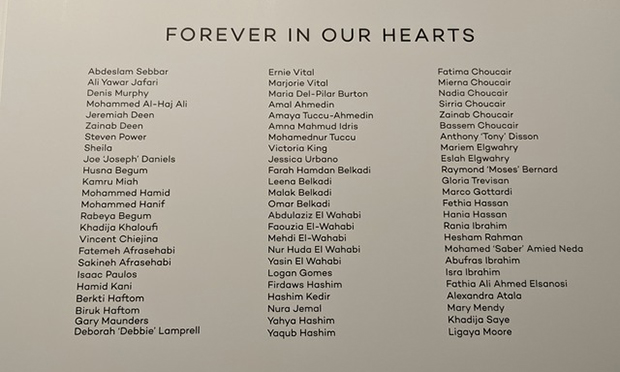 The names of the 72 people who died in the Grenfell Tower fire. Photograph: Julia Gregory

She said there is “no one-size-fits-all” way to support people, adding: “There is a feeling that people should have moved on.

“When I see my community still struggling and grappling with support, I want to highlight mental health support.”

She also pointed out that the long-running inquiry “has drained a lot of people’s energy”.

Her work was displayed at an exhibition at Hoxton Arches this week, where she was joined by Grenfell bereaved and survivors.

Zeyad Cred, who leads the Silent Walk to mark Grenfell anniversaries, said: “There are thousands of people who are still not safe [because of unsafe housing]. This campaign is not just for justice but to make sure you guys never have to go through the same.”

Grenfell United’s vice chair Karim Mussilhy, who lost his uncle Hesham Rahman in the fire, said: “We are still banging on doors to make other people safe, to have some accountability and justice.”

And Natasha Elcock, who escaped the fire with her family but lost her uncle, said she has been reflecting a lot ahead of the anniversary on 14 June.

“I now know that if you use your voice and find your voice you can achieve such great things.” 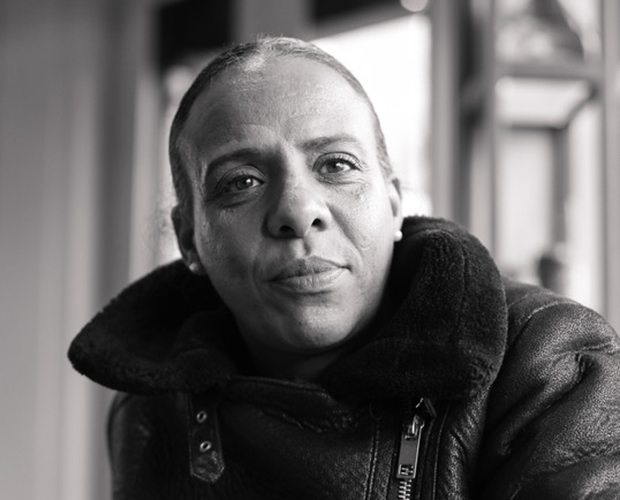 Eighteenth-floor resident Bellal El Guenuni told the gathering one of the lessons he has learnt over the last five years: “All the resources we need are in our in our own communities.”

He added: “We will never achieve ultimate justice but we have achieved small wins.”

There were also performances from singer and songwriter Olivia Dean and  rapper Jords, with both paying tribute to those who died in the tragedy and those affected by it.