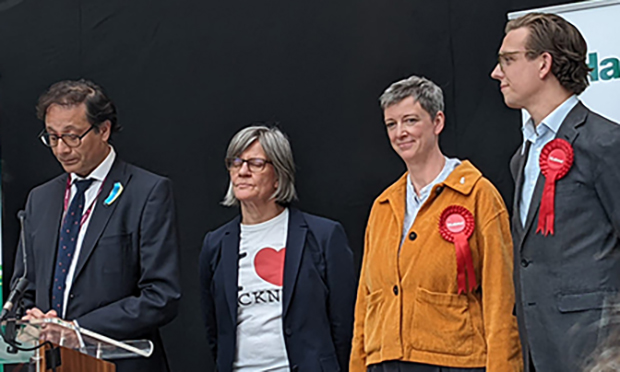 Voters will be going to the polls again after the resignation of a newly-elected Labour councillor.

Tom Dewey became a councillor for De Beauvoir ward earlier this month after years of campaigning for Labour in Hackney.

His resignation the week before the first full council meeting of the new council term means 6,634 De Beauvoir voters will have the chance to go to the polls again in a by-election.

Mr Dewey previously worked for Hackney Council as an adviser working with the Cabinet and Mayor and also served as election agent for Hackney South and Shoreditch MP, Meg Hillier.

His  “professional expertise is in housing and planning”, according to Hackney Labour party’s website: “he wants to bring new ideas to help build the high-quality affordable homes we need for all our residents and improve the council homes which need investment, continue to fight for safe and beautiful streets which work for people, and fight for better standards for those in the private rented sector.”

A Hackney Council spokesperson said: “A councillor in De Beauvoir ward has resigned. A notice of vacancy will be published tomorrow.”

Hackney Labour party said it could not comment today and Mr Dewey has also been contacted for comment.