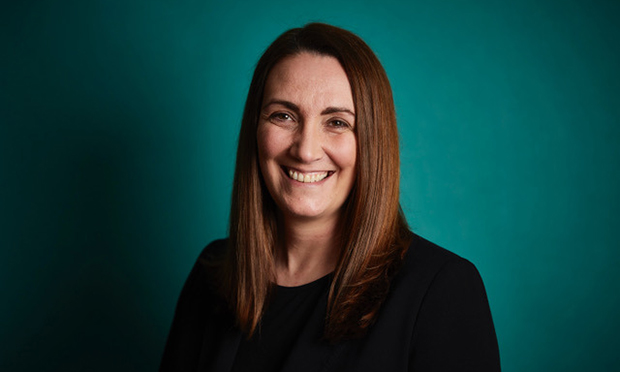 Women’s Equality Party co-deputy leader Tabitha Morton is campaigning against violence against women and girls, and to protect childcare in Hackney.

The Clissold candidate has supported Sistah Space’s calls for Valerie’s Law, created in honour of Hackney resident Valerie Forde, whose ex-partner murdered her and her baby despite being reported previously to the police.

The proposal – to make specialist training mandatory for all police and other government agencies that support Black women and girls affected by domestic abuse – was debated in Parliament.

Morton wants to see Hackney police adopt it and said the council could push for them to boost their training.

She said the Child Q scandal “drove home to me the level of violence against women and girls but also the racism young Black women can face and the assumptions made about them.”

She added: “The fear and humiliation is going to stay with her for the rest of her life.”

She is horrified that police are allowed in schools, and said: “We need to make violence against women and girls a political priority.”

She is also concerned about the future of childcare in Hackney.

The council paused its proposed closures of Fernbank and Hillside childcare centres in Hackney after parents challenged it and Morton said parents struggling with the cost of living crisis need help.

Any closure “would have a devastating impact on their lives”.

A full list of candidates for Clissold is as follows:

← ‘All SEN students deserve help’: Election candidates from Hackney and Islington sign up to community manifestoLocal elections 2022: Parties drive home key pledges as Hackney gears up for some tight races →