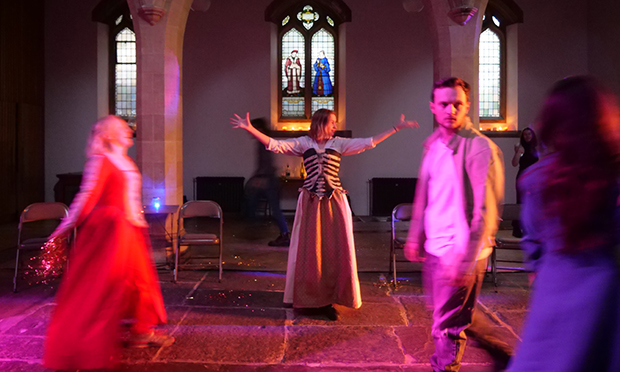 Cutpurse Theatre’s production of Mariam at the Old Church in Stoke Newington engages a little-known 17th century drama to probe enduring questions of virtue and gender.

Directed by Jasmine Silk, the play is an adaptation of The Tragedy of Mariam by Elizabeth Cary, which dates from 1613 and is believed to be the first English-language drama written and published by a woman.

The tale of Mariam, wife of Herod the Great, and the king’s sister Salome spans an ethical range more typically awarded to male characters. Beneath the moral turpitude of Salome and the tragic purity of Mariam lurk subtle ambiguities as to what it means to be faithful, true to oneself, and a good spouse. 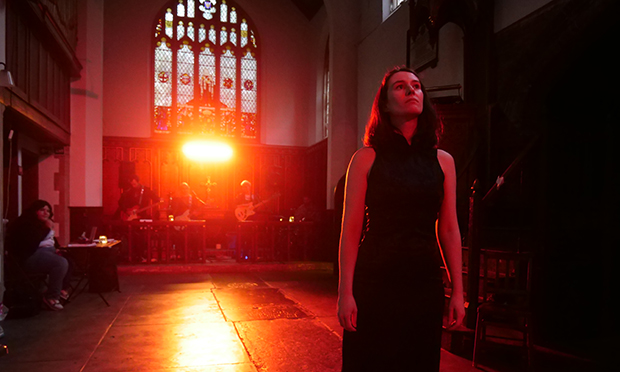 Izzy Harradine is a ‘stand-out’ as the lead. Photograph: courtesy Cutpurse Theatre

Stand-out performances by Izzy Harradine in the lead role and Eden Peppercorn as the playwright Elizabeth Cary carry a script that is in places somewhat dialogue-heavy.

The action perks up in the second half, however, and a live rock band drives some very 21st century dance moves in pleasing contrast to the play’s Elizabethan verse.

You can book tickets here.