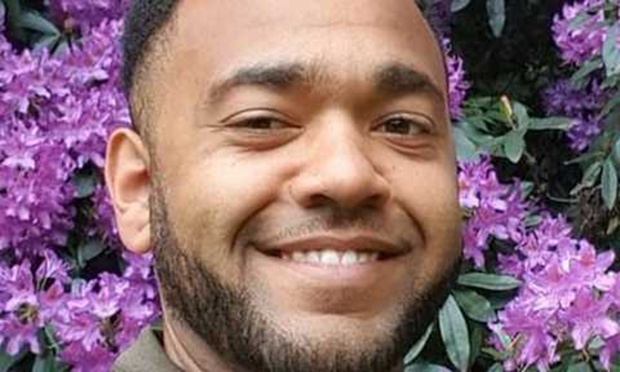 The effects of poor air quality from the displacement of traffic after Low Traffic Networks came in, tackling racism and poor quality housing have inspired 11 people to stand for council under the Independent Network umbrella.

The candidates, who are focusing their attention on eight wards in Hackney, are adamant that if several are elected to the Town Hall, they would not be whipped – or vote as they are told as a group.

The Citizen caught up with some of them as they discussed what spurred them on to run for council.

Olu Adesanu is running in Dalston, where his sister Soraya Adejare was a Labour councillor – this time around, she is running in Brownswood ward .

He grew up in Woodberry Down and has worked with two local schools – the Bridge Academy and Stoke Newington School.

“The people who live here do not feel they are part of the decision-making process in our borough, people telling us what’s good for us,” he explained.

He said residents are concerned about Hackney becoming gentrified too.

He said the Independent Network candidates are “not the petrolheads” that people say they are, because they are concerned about the health impacts of displacing traffic away from low traffic neighbourhoods (LTNs).

“If just one person gets in, I’m going to be over the moon because it’s going to mean a little bit of change from what we’ve had before,” Adesanu said. 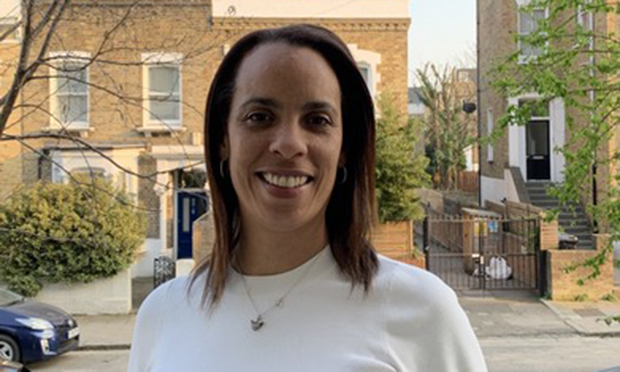 Kelly Reid, who is standing in Clissold, grew up on the Shakespeare estate and sits on the Hackney Safer Neighbourhoods Board.

“There needs to be another voice,” she said.

She researched school exclusions in Hackney for a dissertation and is passionate about reducing the number of students barred from school and the impact it can have on their careers.

“Something needs to be done about the disprortionality of exclusion and adultification,” she said.

After Child Q was strip-searched by police at school, she said education policies need to be looked at and “schools need to work with parents”.

Reid is also concerned about the housing crisis and gentrification.

“A lot of young people are struggling to stay in the ward,” she said.

Esther Petrou is standing in Dalston and is “really unhappy” about the way LTNs were introduced.

She is also concerned about services going online and cited people unable to pay parking fines in person if they turn up at the council offices.

“No human being should be made to be online,” she said.

De Beauvoir candidate Sam May said of her 35 years living in Hackney: “I’ve just had the most amazing times here and met amazing people.”

But she said the last five years have seen a shift that was “brought into sharp focus by Covid”.

“One of the big things for me was the LTNs,” she added. “I was just going to a class one night and there was this big lorry sticking a plant pot at the end of my road.”

Stunned, she said residents wouldn’t be able to drive home and it mobilised her to campaign against the schemes.

“These decisions are being made for us. We’re not being consulted,” she said.

May has worked with people who have experienced domestic abuse and is concerned about people’s safety.

“Something I’ve noticed with the LTNs is that, for the first time ever in Hackney, I do actually feel nervous when travelling around. It’s not just the evening time, it’s the day time as well. The streets are that empty that you feel really vulnerable and isolated.” 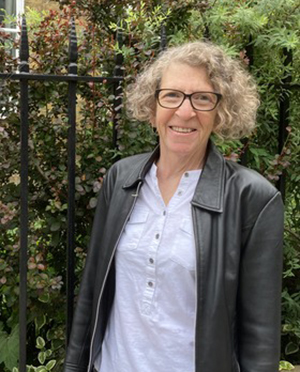 Former teacher Clair Battaglino, one of the Hackney Central candidates, is very concerned about air quality and said she was using an inhaler two months after traffic was displaced by the LTNs. She feels people “are being poisoned” by the pollution.

“My main concern was looking at who was being impacted,” she explained. “That’s where I feel the social injustice of LTNs is.”

She said schools and nurseries are affected.

Battaglino said she was worried that people feel they are not being listened to.

She also raised concerns about the Child Q scandal and stressed that children have to be at the centre of education.

Des Kirby is also standing in Hackney Central and is concerned about LTNs. He feels they way they were introduced was “undemocratic”.

He is also concerned about housing and is keeping an eye on the development at Morning Lane.

He said he was concerned that children are “being criminalised” and said the Child Q scandal has highlighted issues about their treatment.

Hackney Downs candidate Ruth Parkinson feels that people have been “sidelined” over LTNs.

She said: “I was hearing about the impact on people who were isolated, elderly, disabled, on their carers, and how it was making life so difficult for them in an already difficult situation. I thought ‘How can this be fair?’.” 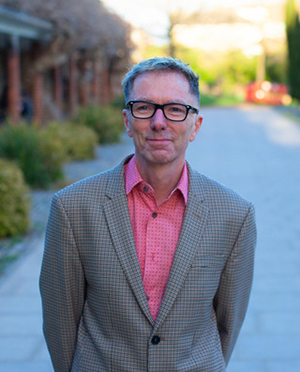 Niall Crowley, standing in Haggerston, lives on a boundary road and has also run pubs in the country and in Lower Clapton.

He stood in the Hoxton East and Shoreditch by-election in 2021 and is one of the campaigners from Stop Horrendous Hackney Road Closures.

“It was really empowering and that is really what democracy is about,” he said. “I think we helped set the agenda.

“I’ve come to the conclusion that we have to become more involved, that you can’t leave it to the professionals, or technocrats, or the bureaucrats.”

Romaine Murray is contesting Shacklewell after campaigning with neighbours about the state of their housing association properties.

She is also campaigning for provision for young people’s mental health after the pandemic, and to combat the cost of living crisis.

“The same issues are echoing, especially with social housing,” she said. “People are living in these run-down properties that are not suitable for people to live in.

“Children are getting sick, they’re getting long-term sickness, asthma, bronchitis because of cold and damp.” 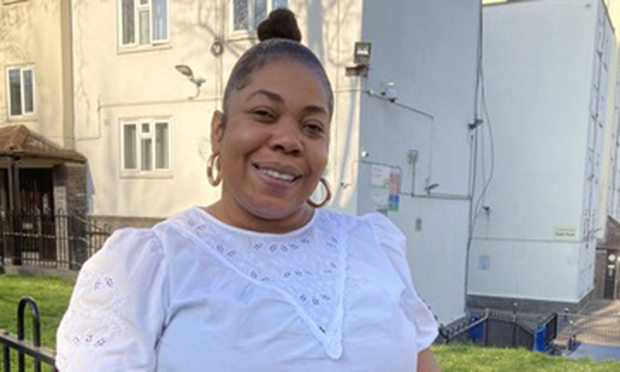 The full list of candidates in these wards is:

← Child Q: Headteacher of school where Black teenage girl was strip-searched steps down due to ill healthMore than 30,000 households to get extra £30 off council tax →