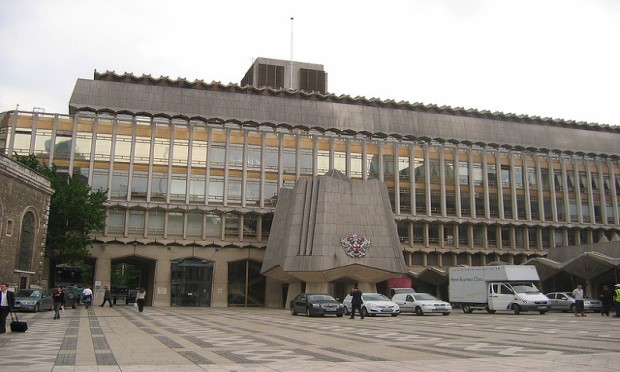 Councillors sitting on the board in charge of commissioning health services across Hackney and the City of London have thrown up their hands on hearing their latest financial report.

A forecast of pooled budgets running almost £5m in the red was given to City & Hackney’s Integrated Commissioning Board (ICB), a joint body made up of represntatives from Hackney Council, the City of London Corporation and City & Hackney’s NHS clinical commissioning group (CCG).

It is understood that while a recovery plan for a previously-reported overspend at Homerton Hospital is timetabled for completion within the month, Hackney Council’s share of the budget remains the source of the problem, with a forecast of “an adverse position of £4.7m … driven by cost pressures on learning disabilities budgets, primarily, commissioned care packages.”

Cllr Ruby Sayed (Independent, Farringdon Without), said: “We’ve got to be realistic. In five years’ time, where are we realistically going to be? At this stage, should we be actually looking at collaborating with other ICBs and lobbying government now, saying ‘You’re setting us up to fail’?

“We’ve got other ICBs and CCGs who are struggling and who are in a far worse financial position than we’re going to be at the end of this year. So I think we should be looking at the whole lobbying side now, rather than two to five years’ time, when things may be on their knees by that stage.”

However, Cllr Rebecca Rennison (Lab, Kings Park), Hackney’s cabinet member for finance and housing needs, stated that whilst last year’s £20bn boost for the NHS had come about as a result of “sustained lobbying,” that Hackney were already making calls to central government on cost pressures and not getting results

Cllr Rennison said: “Without wanting to be the voice of doom, that’s what we’ve been consistently doing, and we’re already at crisis point in several areas, homelessness being a really big one.

“We’ve raised again and again the pressures and the impact, and what it means on the ground, and we get nothing. It doesn’t mean we shouldn’t keep raising it.”

The board also saw discussions at its 17 January meeting of the potential for becoming more “political with a small p” in its approach, and explored the possibility of doing more “joined-up” work in tackling the wider determinants of health.

Programme director for integrated commissioning Devora Wolfson said: “In both local authorities there’s work being done on employment and reducing health inequality. There are opportunities to join that up. It’s not like we’re starting from scratch, we can do quite a lot.”